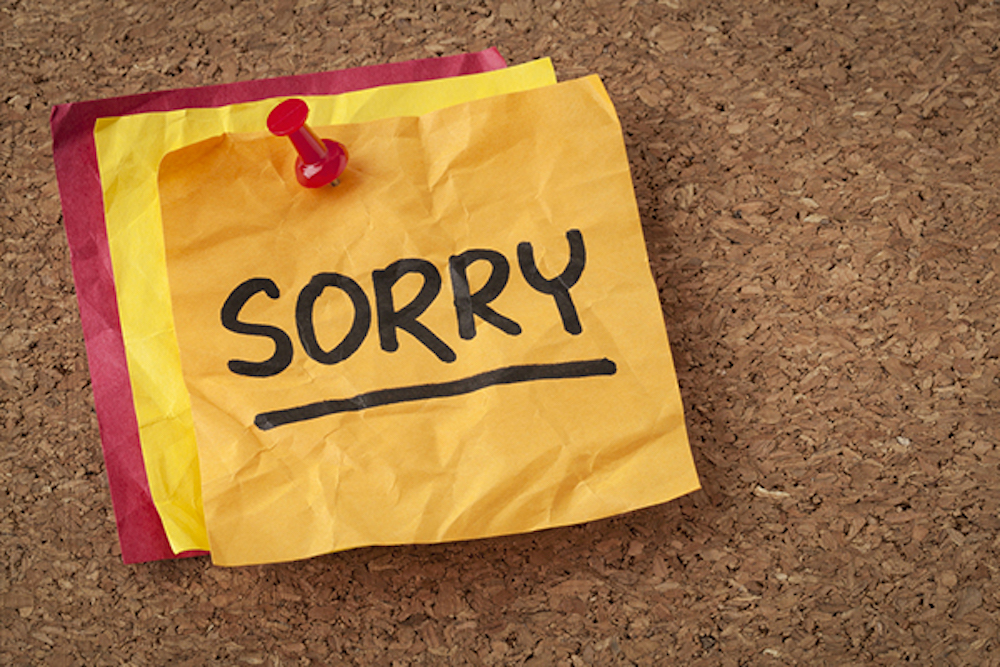 After recent activities with some of you coming out and complaining about Munene Mufasa’s company, he has decided to offer a statement, basically an apology to those he might have hurt or whose items he has not returned.

It’s about time I made a statement regarding the current turn of events. I have been in the public scene trending on social media on various claims of fraud. Let me introduce myself before I offer my response in all this.

I’m Munene Kinyanjui also known as ” Mufasa”. I arrived in Germany in 2007 and was a student until I dropped out for what my heart really beat for and that is solving problems and adding value in different areas where I saw opportunity.

I have made a stab in various businesses, some were rewarding, others not as much. However, each endeavour led to lessons that have brought me this far.

My main enterprise that put my name out there is the logistics business running under the name “Munene Logistics”. This began as a necessity, as our young NGO, Ngao ya Jamii,  based in Köln had a lot of items to donate but lacked means to get the items to Kenya.

A good friend Dexter a.k.a “Shujaa” introduced to the only Kenyan in the business at the time, Ali Salim and his company, SCC. I worked for him for a while until ambition got the better part of me and I decided I could also do it.

I’m a good sales man and those who know me know I am driven and obsessive when I want something.

Within 2 years, I was shipping for customers in Germany. With satisfied clients like Betty from Nürnberg; Muthoni Schneidewind in Hamburg; Penny in Wuppertal; Joyce Jack in Frankfurt and Nyagu Karani in Stuttgart who sent medicine to Karatina. In two years, Munene was in my opinion the name if you wanted to send things home.

In the third year, I had Kenyans from Belgium, Switzerland, France and Netherlands as customers, who I served well. In Kenya, I supplied freezer supplies to John in Nyamakima and mtumba to several customers in Gikomba. Four years into the business, I expanded into Dubai serving customers who wanted higher standards of products from spare parts to utensils. This is not me blowing my trumpet, I’m revealing to you, the number of people who trusted my reliability before things took a down turn.

All this “success” would not have been possible without the good relations and teams behind the mission. From Juma in Essen to Dan in Dubai to Joshua in Mombasa and Karimi on Mombasa road. Things were good and I was living a modest but comfortable life working for myself.

We even decided to relocate. My wife and children moved to Nairobi, where she overtook the business operations for Nairobi and Dubai. And maybe that’s where I made my first mistake because in her presence I was holding it down and had my compass in place. Well like they say in Chess, “sometimes you have to sacrifice your Queen to win” and I wanted to win so I was left in Germany and they moved back.

To be honest, from that point I lost some of the focus I had and with the size of the business it was impossible to consolidate tasks. Nothing fails like success and empires fall due to their size.

My business was not enormous but in relation to my capacity it was huge. Driving picking, loading, flying home to clear then delivering. The spare parts business in Dubai was picking up well and plans were underway to import more from South Africa.

I brought in partners to help with the overload, some came in as financial partners like Paul Gathura while others were strategic partners like Kimari but I was in way too deep to let go and let anyone fill any of the roles.

In 2015, a friend got into financial problems and I helped him out with some money that was supposed to make its way back into the business. Maybe that was my mistake but maybe not. Either way I would still do it again. He needed it and I had it.

With the money gone, I was in a tight spot. I could hardly manage the running costs. At that time I had three stores: in Köln Germany, an area we nicknamed “Grogon”; in Hilden and a temporary one on Mombasa road where customers collected their item. In addition, I had a few people who were on payroll.

In an attempt to keep afloat, I went full throttle into collecting customers’ items. The more items I collected the more cash I needed.

The stores filled up and I had to request people with basements to help. I still wasn’t at the point to load and clear a full container. To clear a container at the port without cash, for anyone who has tried, it is a heart attack waiting to happen. From there it was just a matter of time before the chicken come to roost.

When you read all this it might seems as if I’m trying to pass the blame but quite on the contrary. I am taking full responsibility and there are many instances I should have made better decisions or could have been more honest. I was never in it to take away anyones property or money. In most occasions Munene Logistics delivered its services to support projects at little or no cost. In my opinion this was a service that Kenyans in Diaspora needed and I saw it fit enable the community abroad to use the know how and network I had.

I had seen a lot of West Africans empower themselves and I did not see why we couldn’t do it. My stand in this is there a lot of people who have been hurt and trust has been lost. I feel for those customers who trusted me and I was not able to deliver but mostly to customers who referred their friends to me and put their names in the line for me.

From Mama Kim in Nuess, Emma in Nurnberg, Lucy in Euskirchen, Nabby Owala in Bayern and so many others. For my Partners like Paul Gathura, I cannot say how much I wish I could turn things back and not put you into this position. Most of my family and friends have had to defend my integrity.

My mother, the iron lady and chairperson of Kenya Union, has fought tirelessly to clear my name; my mother-in-law has also come under some pressure and all of them stood to defend me. Above all to the unseen person who had to pay the biggest price, Purity Wangui, the work she did and lengths she went to make sure the ship remained on course is priceless. Perhaps it is the woman that maketh the man. To these, I would like to say I am really sorry for putting you all through this. I apologise for letting you down and I hope you will find it in your heart to forgive me. I probably deserve everything that has come my way from being sued from all corners to being divorced. That is life and that is how things turn out sometimes.

To my former customers whose items are still in my possession, I will return each and every item. Anything that is missing will be replaced. That will be my first step. Then I will refund the money that was paid for the service. That might take time considering how many you are both in Kenya and Germany but no matter how long it takes. I will refund your money.

I deeply apologise for the stress and heartache that I have put you all through.

May God bless you all.