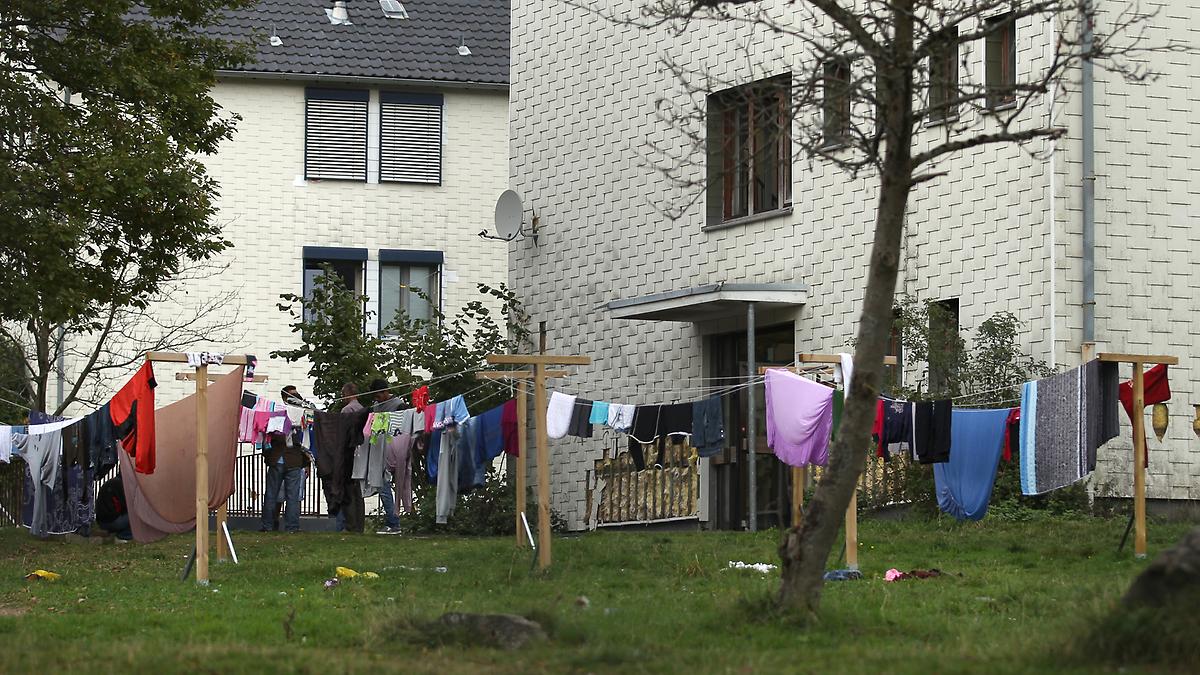 There is currently a huge scandal unravelling at the main asylum shelter in Brandenburg at Eisenhüttenstadt. This has gone to reveal incidents that many would have assumed were forgotten.

For this Kenyan lady, the year started on a terrible note when on Sunday, 3rd of January she found herself cornered by two Afghani men. On that fateful day, the two men lured her into a secluded room and molested her. This case has however never reported to the police and remained unspoken off until this week and this is where the German Red Cross scandal comes in. Being asylum seeker, all three of them continue to live in the same shelter as they await their asylum applications to go through.

Reports earlier this week revealed that the German Red Cross employees at the refugee camp have been violating laws. A translator employed at the camp is said to have molested several employees and intentionally misled the refugees by giving them wrong translations and even mistranslating what they wanted to communicate to officials.

The Kenyan lady also happens to have been a victim, having been scared into silence after the incident and the translator making sure the police were never brought in to investigate the issue.

The said translator is also accused of being involved in underhanded activities including drug dealing, prostitution and a market for stolen items.

There’s also discussion on the merit of the camp manager, the 26 year old Wilhelm Bachmayer, who also happens to be the son to the proprietor of the camp.

This brings back the discussion on whether refugees should be separated according to gender, an issue former refugee and Kenyan activist, Elizabeth Ngari has been fighting for, for many years. With the politicians now sensitised to the issue, let’s see if it will eventually be solved this year.