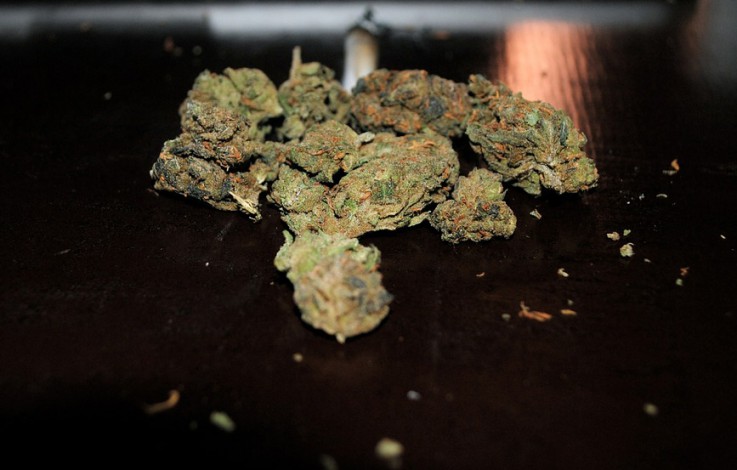 A 16 year old Kenyan boy in Tyrol, has been arrested for dealing drugs.

The young boy has been accused of dealing tens of kilos of drugs from 2013 to November 2015. He is believed to buy kilos of marijuana from southern Tyrol and supplying to other dealers.

The boy who confessed to have been buying the marijuana from Bozen, would then supply to others in Innsbruck. He would sell 500 to 1000 grams a month, which he would send via a courier service to Imst.

The lucrative business would make the boy at least 4000 euros a month.

According to the police, the 16 year old confessed to having bought and supplied the drugs. He will be charged based on the Narcotic Substances Act in Innsbruck.