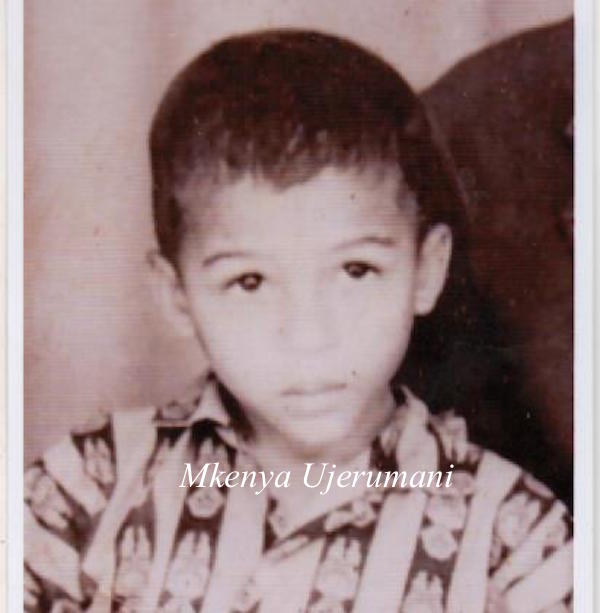 A Kenyan-German child was forcefully adopted from his family in Kenya and brought to Europe, now the family is looking for his whereabout.

The boy was named David was born on 3rd September in 1969 in Mombasa to a Kenyan mother, Wayua Muteti and a German father. The mother passed away on 6th July 1974 forcing David and his brother Matthew to move in with their grandparents, Muteti Mweu and Beatrice Nduku, who lived in Machakos.

After the family relocated to Machakos, a lady named by Lily Sachs (neé Nzisa), forcefully adopted David. Documents made available to Mkenya Ujerumani dated 14th December 1974 , claimed that the lady Lily Sachs had adopted David 3 weeks after his birth. They further declare that if David’s mother, Wayua Muteti, would have wanted to take back her son, she would have had to pay back Ms. Sachs Ksh. 150 for each day David was in Ms. Sach’s custody.

Another letter from 19th December 1975, stated that David’s grandfather, Muteti Mweu and Lily Sachs had come to an agreement. Mr. Mweu was to pay Kshs. 8975 to Mrs. Sachs in order to keep his grandchild. Ms. Sachs however, bribed the police and was able to take David with her when he was 10 years old.

The family spokesman that spoke to Mkenya Ujerumani said, “David was forcefully adopted by a women named Lily Sachs (formerly Lily Nzisa) a Kamba who was married to a German man. The German man put pressure on her to provide a child, but as she couldn’t, she decided to forcefully take David (a mixed race boy) from his Kenyan family. I am not sure whether the German man knew the adoption was forced, but the family in Machakos tells me a judge and advocate were bribed to produce an agreement that states David was willingly given up by his mom in exchange for a loan. David and his family fought hard and physically to prevent him from leaving Machakos, but the police intervened and he was taken away screaming and crying.”

The family has never seen David since and his brother Matthew is trying to find him. Nobody knows which town in Germany the Sachs lived in, but still hope to be able to find David. Those in Mombasa who knew Wayua and Lily believe that David might be in Germany or Switzerland and either goes by the name David or Mario Sachs.
If you know David/Mario, please contact:
Jonathan Spangler: jonspangler1@gmail.com
Share with friends: