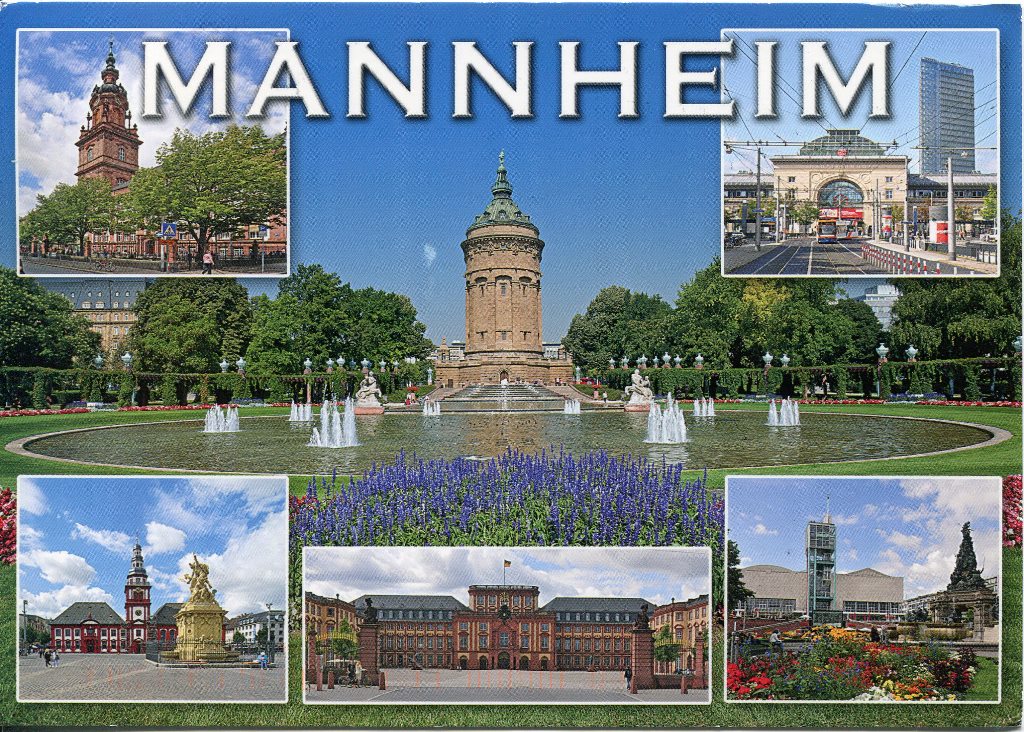 Few things make you as vulnerable as leaving home. Few things make you as exposed as being different.
Racism in GermanyLooking back, it might seem absurd that I didn’t see him. He was text book in every way possible. The bald head, the heavy boots should have been a dead giveaway. But as a foreigner, I had gotten tired of living on the edge. Of watching my back and wondering what lay behind the curve. And this, despite the fact that attacking foreigners in Germany,was increasingly becoming some people’s favorite pastime. Statistics showed that the figures had more than tripled.Still, it was 5 pm in Mannheim, a city especially famous for its large expatriate community. The Mannheim town council, regularly boasted that one hundred and seventy different nationalities lived in Mannheim.I wasn’t thinking about anything in particular. It was one of those innocent blank evenings.My windows were rolled down and I waited for the traffic lights to turn green so I could turn onto the main street. It had been cold for a while and then the sun burst out and with it the temperatures.

I don’t know what happened first. I heard a scream. Turns out it was actually my own scream. His hands were raised up trying to yank my door open. The Nazi Swastika tattoo on the inner side of his arm flashed through my eyes. I remember fumbling with buttons to close the windows.

There were screams all over. And then it was over. He looked over at the people around. Carefully as if he had all the time in the world.

I have taken note of you! I know where you live!

His eyes seemed to say. For a moment, there was just silence. Common sense would dictate that I run for dear life at this point.

I just sat there and watched as he half jogged, half backpedalled away.

“Are you hurt?” A panicked woman was asking, frantically banging my window. It had all happened so fast.

I shook my head.

“Call the police!” I watched her shout at a man thrusting her handbag at him. He stood there and watched blankly as if his brain had been short-circuited.

“Ruf die Polizei!”, she shouted desperately at everyone else.

I started the car and watched as she stared at me, her mouth open. But what would I tell the police? That he scared me? That he had a Nazi tattoo?

I would think of this woman later and marvel at her courage. At her compassion. And mostly, at her naivety.

Because if there is one thing that is true, it is the fact that for foreigners, police protection has its limits.

Caroline Adhiambo is a renowned Kenyan-German author of “The Outsider(s)” based in Germany, you can read about her at The Self Proclaimed Kati and Blada Champion or visit her blog: The Foreigner’s Journal.