This week on German tv channel RTL, the popular show, “Vermisst” (Missing), handled a case that involved Kenya. As much as I would like to rant about the constant mention of Kenya being a very unsafe country; how the German journalists would be a magnet for Al-Shabaab; Murang’a being south of Nairobi and Swahili being a dialect, I’ll ignore that for now considering I didn’t expect anything better from RTL anyways. Seems google is still “neuland” at the RTL studios.

Andreas Philip, a Kenyan-German offspring was this week on the show looking to find his Kenyan mother, Mary Muthoni Kirugo Philip.

Mary met Hans-Ekerd, who was later to become her husband in Kenya during a business trip. Mary and Hans ended up getting married and moving to Berlin. In August 1972, they welcomed their first and only child into the world, Andreas. 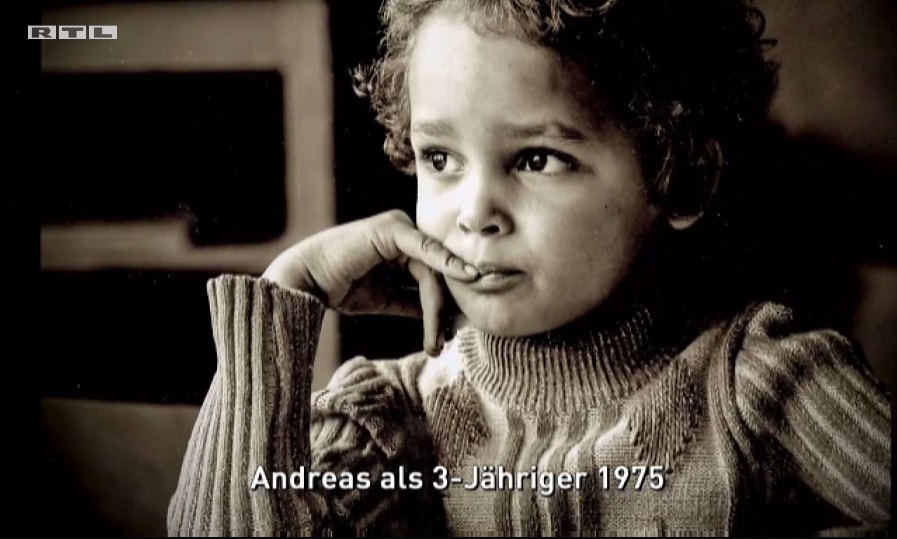 According to Andreas, it wasn’t long before Hans turned violent and the couple ended up separating, then divorcing. Mary continued to live in Berlin with her son as a single parent until an incident changed both their lives. One day Andreas, who was fascinated with flames, ended up playing with a fire that led to their house bursting in flames. Fire fighters were called in and subsequently the Children protection services were called in. At 4 years old, Andreas was taken in by the child protection services and sent to a children’s home. 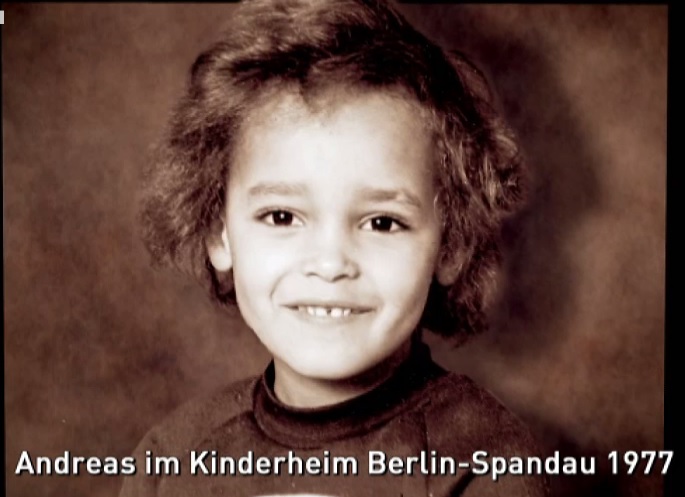 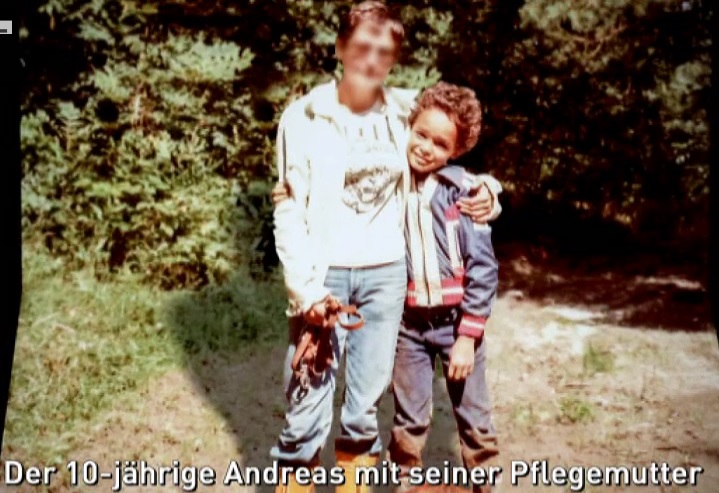 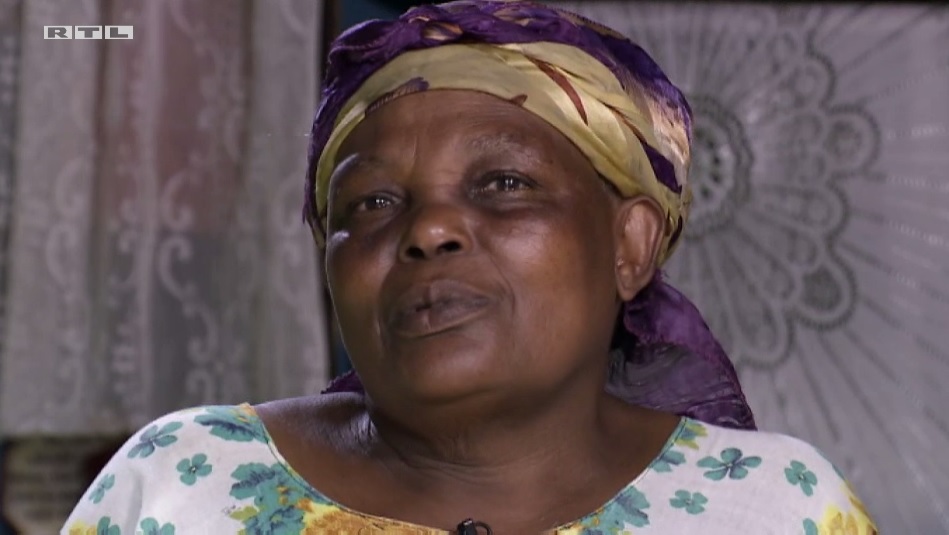 “There is a hole, that can only be filled in by finding my mother. A mother that will accept you as you are. Flaws and all. She is my mother, and knowing her will be like looking into a mirror and finding a piece that has been missing”.

Now at 42 years of age, Andreas is out to find his mother. A mother he hadn’t seen or heard from since he was 4 years old. 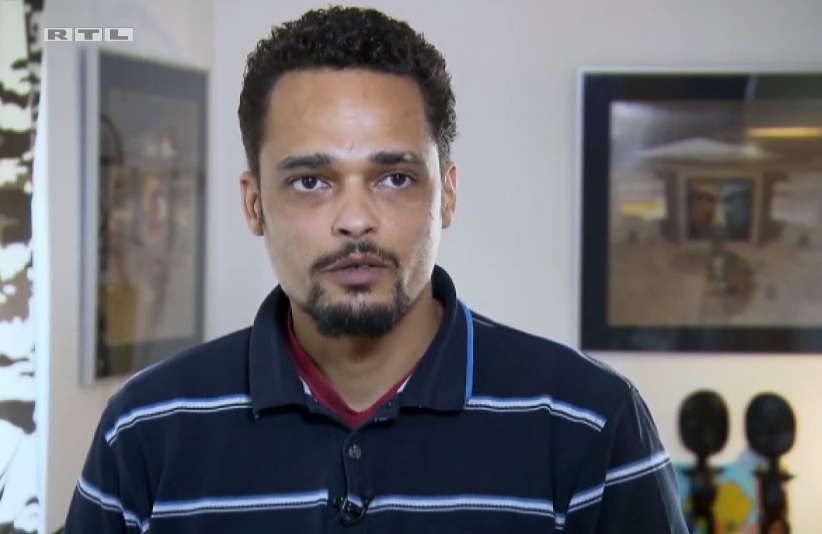 During the search, they found that Mary sent Andreas letters regularly from the time she left Berlin in 1977 until 1991. Instead of the child protect services forwarding the letters to him, they simply filed them.

With the help of a good samaritan in Kenya, Andreas was able to find his mother. Mary returned to Kenya in 1977 and had two other children. However, Mary lost both her daughters and was left to take care of her three grandchildren.

The show ended with Andreas picking Mary from the aiport. Mary was to stay in Germany for 10days to get to know her son.

You can watch the whole episode on RTL here. The link will only be valid for the next couple of weeks.