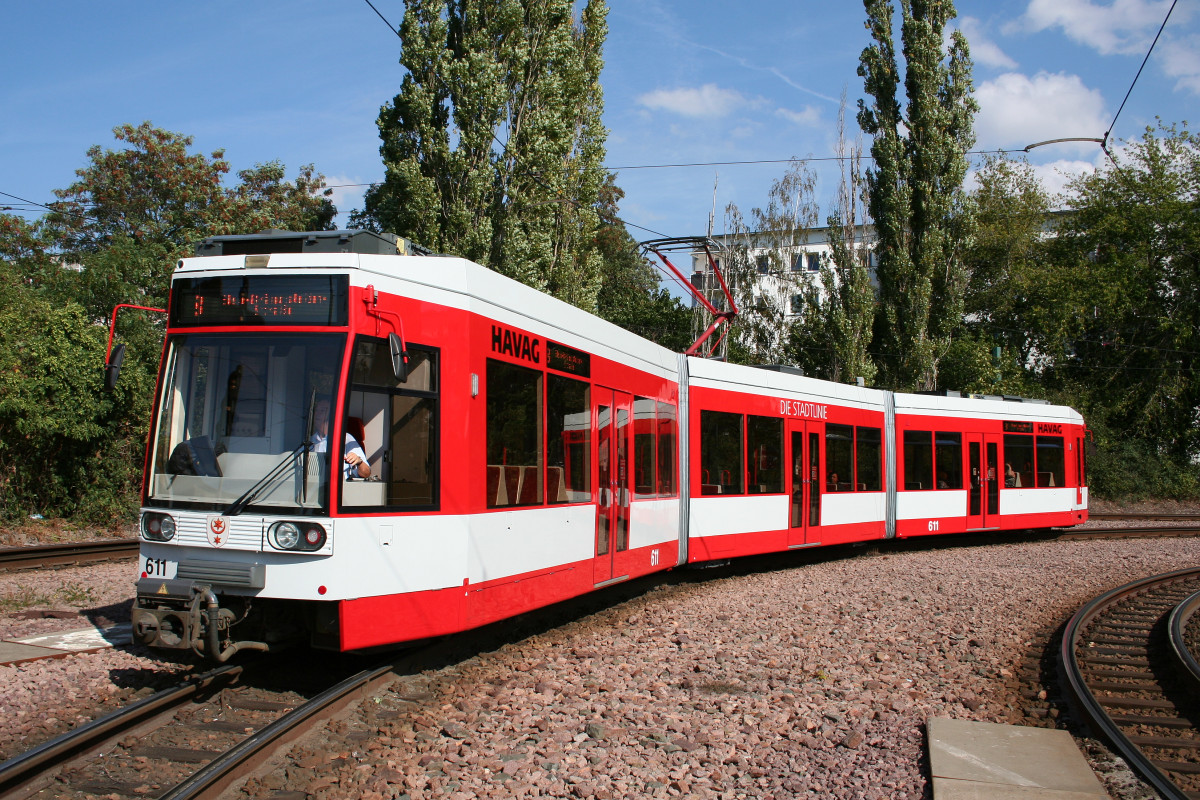 A Kenyan man was on Monday evening attacked by an unknown assailant in Brandenburg, the police suspect it was a racial attack. The assailant remains at large.

Monday evening at around 5:40pm, near the Gördenbrücke tramstop in Brandenburg an der Havel, an unidentified man hit a 39 year old Kenyan man to the ground.

According to a witness account, the two men had met in the tram and gotten into a minor scuffle. The attacker had insulted the victim. They both showed each other the middle finger and the issue was sorted.

“At around 5:40pm, a scuffle ensued”, according to the police spokeswoman, Jana Birnbaum.

On lighting the tram, the attacker went ahead of the victim, only to turn around and punch him in the face, causing the victim to fall to the ground. The victim then called the police, but the attacker had already ran off towards the Silokanalbrücke.

The victim was taken to hospital where he was treated and released to go home. He described his attacker as approximately 1.70 meters tall and of about 32 to 35 years of age, with a narrow face and short, blond hair. He wore a white sweater, light blue jeans and white sneakers time of the crime. However, other witnesses at the scene differed with this description.

The criminologists are currently examining footage from the surveillance camera in the tram to try and identify the offender. Investigators are also looking to find out, whether a xenophobic motive was involved.