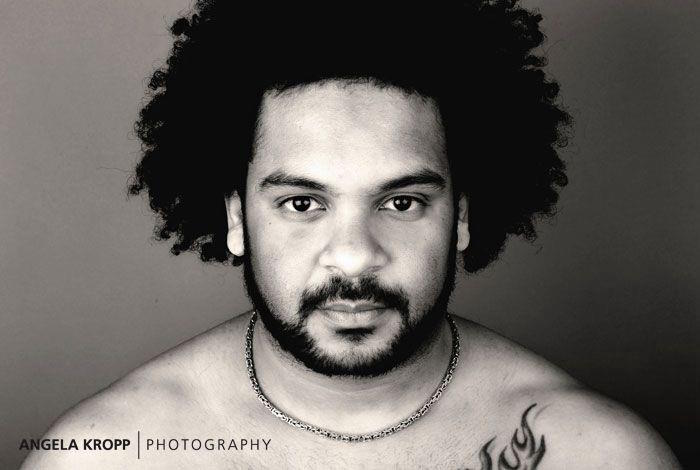 The Kenyans from around Bonn/Köln know his mother, a renowned Swahili teacher from Bonn, Alice Wanjiku Mangat. What many don’t know is her very handsome son with a voice to die for,  is setting the pace in the music scene in Germany.

His name is Faiz Kevin Mangat, born in Cologne on 29th August 1980 to Alice Mangat and Faisal Brown.

He played pro basketball and only missed entry into the German national team by a whisker. He went ahead to get an Ausbildung as a retail salesman (Einzelhandelkaufmann). A qualification which according to him, he never used.

Most people got to know him back in 2001 after he took part in the second edition of the talent show, Popstars. He together with a group of other artists won and formed the Bro’Sis band. After rocking Germany and selling over 4 million records, the band broke performed together for the last time in August 2005 and all members went on ahead to pursue their solo careers. 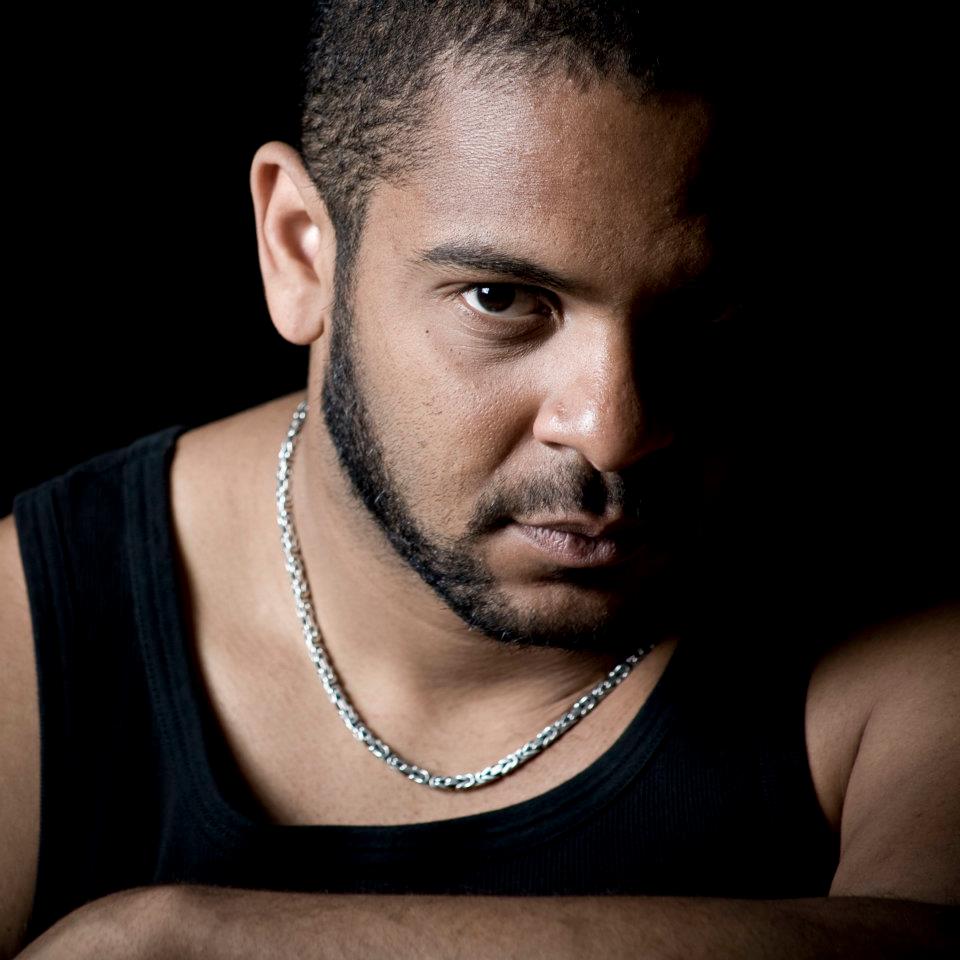 But life wasn’t always rosy for Faiz, his first solo track never made it to the charts. The first album that was to be released in 2005 after his first track never saw the light of day but all these never deterred him from dusting himself and trying again.

His new album, Liebe & Bass, was launched in Cologne earlier this year and should be available soon. (I couldn’t get it anywhere online though.) 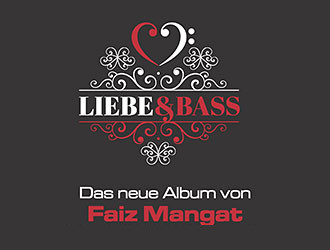 Apart from music he has also been involved in television. In 2004, he starred in the German version of the animated movie Shark Tale (Große Haie – Kleine Fische) as Ernie, the other half of the Jamaican jellyfish duo. At one point, he hosted the „Chart Show – powered by McDonald’s“ show on Prosieben on behalf of Andreas Türck.

His father is of Indian descent while his mother is Kenyan. He also has a sister, Victoria.

Listen to some of his music below (Yes, he’s the one who did that song in the chocolate ad 😉 ).

Love what you hear? You can catch him every Thursday in Cologne at the Bar51 for the “Cologne After 7” on the Hohenzollernring 1.