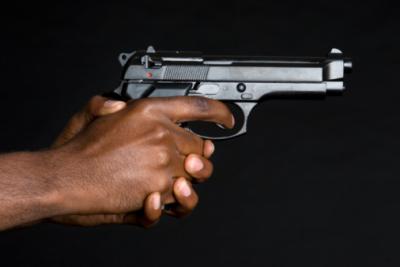 A Kenyan man was attacked on Saturday night and the police are looking for witnesses to testify on what happened.

Saturday night, on 30th August at 10pm, a 37 year old Kenyan man was approached by two men at the train station, the zentrale Omnibusbahnhof (ZOB) in Freiburg on the Bismarckallee.  The young men then beat the Kenyan and stole his wallet and cell phone.

It is believed that the young men that were involved in the attack were accompanied by two other men who stood by and did nothing.

The attackers are described to be:

Anyone with information on the attackers or knows what happened that night or might have seen the group of young men that night is requested to get in touch with the Criminal Police in Freiburg. Their contact details are: