Saturday, 8th March 2014 saw the second part of the Women’s Day celebrations organised by a Sister in Germany and the African Ivory take place in Essen. ( Read: Inspiring Change: Celebrating our Women in Essen)

The event which was set up as an evening gala kicked off with the unveiling of the masters of ceremony of the event, followed by a prayer from the Reverend priest of the St. Gertrude’s church where the event took place.

A kiddies corner followed, where the kids recited touching poems dedicated to women. The three poems were recited by children aged between 7 and 9. The titles of the poems were:

Gracing the ceremony was Gloria Gonzalez, (Aunt Glo), a renowned children’s books writer, based in Königswinter. She presented the children who presented poems with autographed copies of one of her books, Diamonds Forever. You can read more about Gloria and find out about where to find her books on her site: auntieglo.com 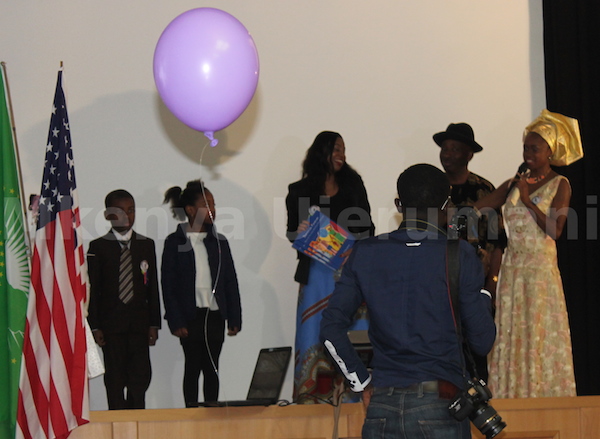 As always, there were key comments that stood out:

Women are as important in the society as men are. None is inferior to the other.

Women, forego the temptation of being dependent

Parents as you bring up your children,  offer the girls and boys the same opportunities and make them better human beings regardless of gender.

Empowerment of women should not be enforced by law but by love and compassion by each and everyone of us.

Dr. SEA of a Sister in Germany gave the keynote speech on Women Empowerment. She noted that although everything wasn’t rosy for the girl child around the world, we still needed to celebrate the girl child and women. She insisted that every woman needs to be celebrated and that we needed to continue celebrating the dignity of a woman. In her speech she mentioned women around the world that had left a mark from Yaa Asantewaa, to Wangari Maathai, Angela Merkel and Wangari Greiner.

To all the immigrants she reminded them on how far back they’d come, from struggling to get money for a passport and the subsequent queueing and struggle to get a visa. “To some of us, by the time you got the visa, you were so drained of energy that the only thing you had in your suitcase was hope and a dream. You are a survivor”.

The last part of her speech encouraged women:

Regardless of who you are, you are worth celebrating

Move from the dream to the next level. Don’t endanger your existence by doing nothing.

As always, Dr. SEA ended with her favourite quote: “Tell your Story”. 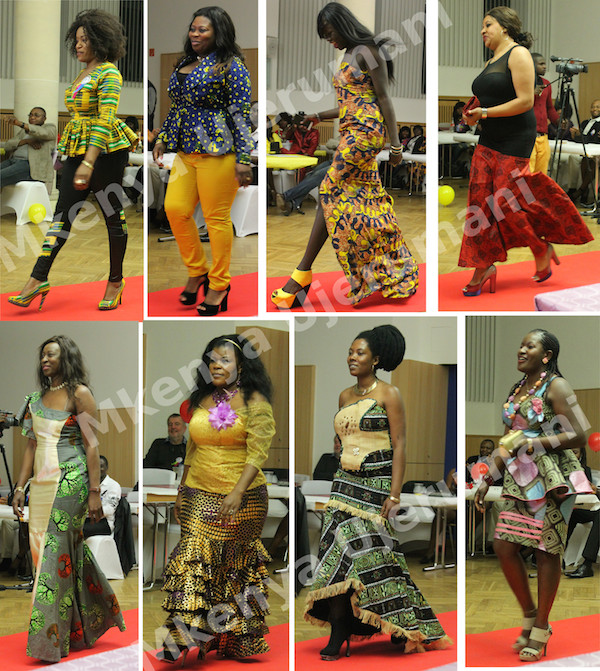 There were acrobats at the event and they outdid themselves with their performance: 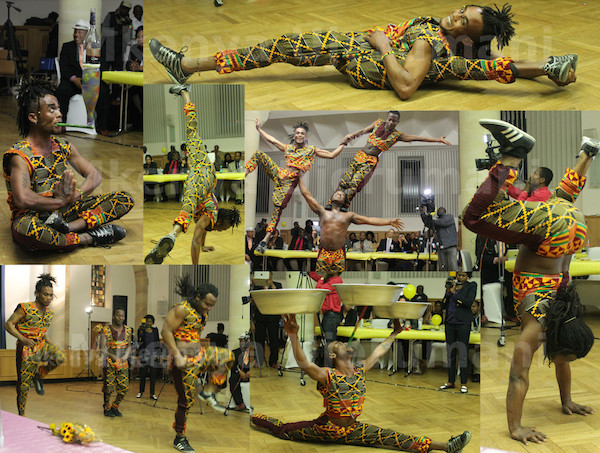 Some Kenyans spotted at the event: 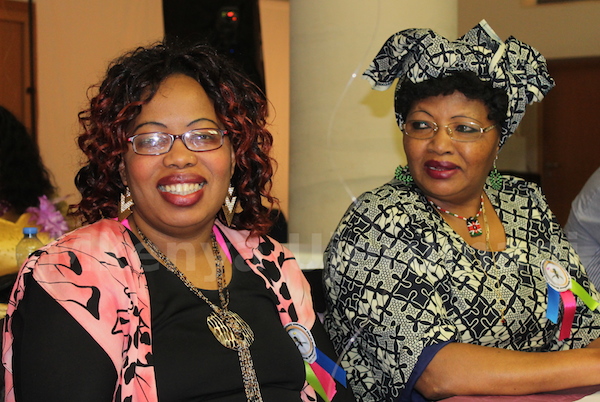