You can read the whole report here: Unemployment Rates in Germany 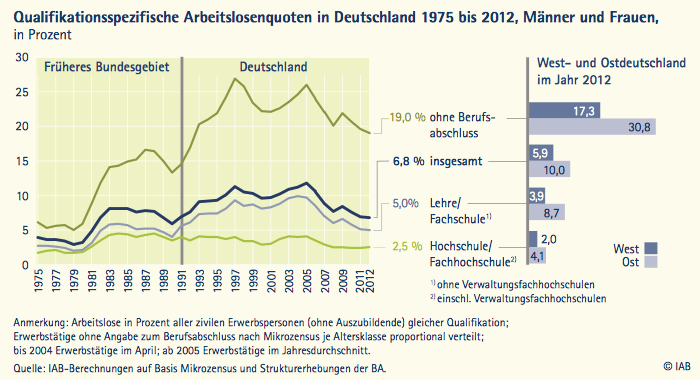