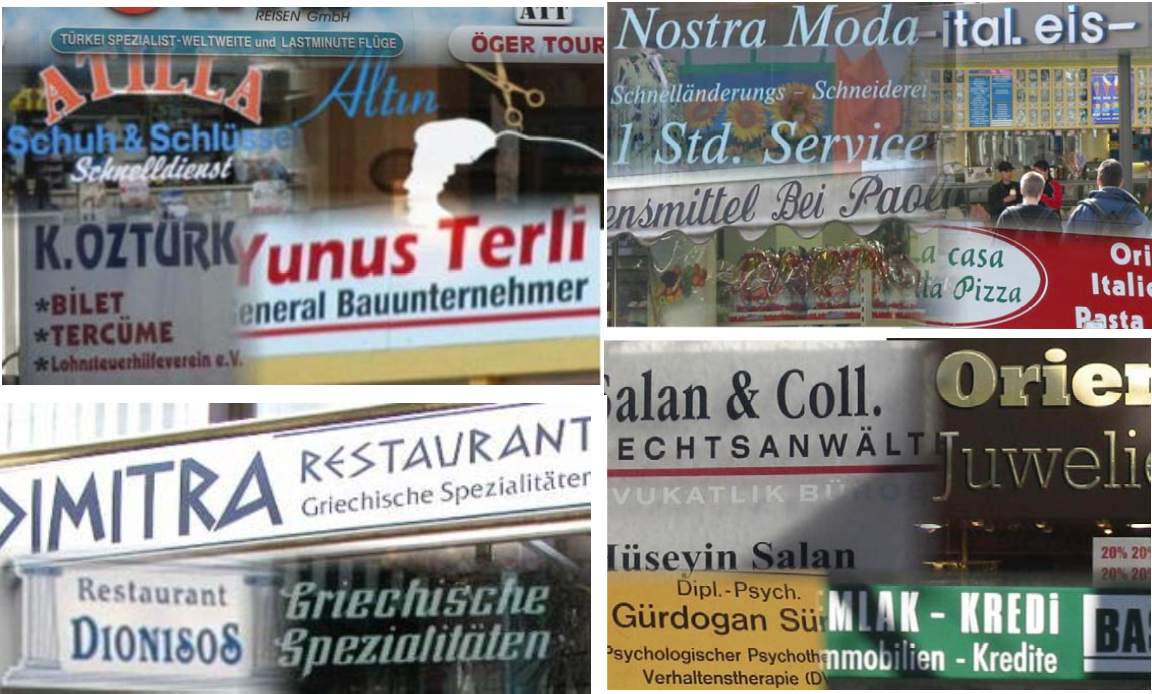 According to the study by researchers at the University of Mannheim, more than 750,000 immigrants in Germany are self-employed.

The number of self-employed immigrants has ballooned by 178 percent over the past 20 years, which is more than four times the growth among native Germans (38 percent). 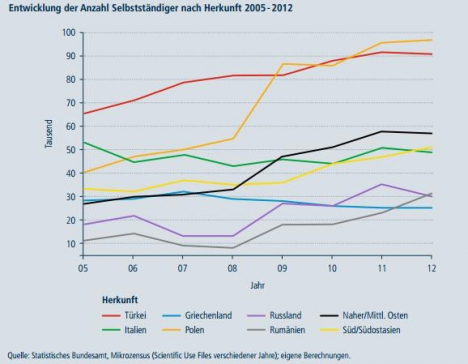 The businesses they start are not just doner stands and grocery stores as some may assume, the study said.

One in four immigrant-owned companies are classified as “knowledge-intensive services” that require skilled workers. These include engineers, architects, interpreters and media professionals.

About one-third of immigrant businesses fall under the categories of hospitality and commerce.

“The number of self-employed immigrants has risen remarkably,” the study said. “Against a backdrop of limited access to capital, this is an impressive development.”

Part of the reason why the study says immigrants start new businesses and become self-employed is because of limited job opportunities and the language barrier.

A study released in May by German think-tank Institute für Mittelstandsforschung (IfM) showed that 40 percent of new firms are established by non-Germans.

The IfM analysis also suggested that the surge in foreign businesses could be due to a relaxation of employment rules in Germany for citizens of eastern European countries that joined the EU in 2004.

SUVs made in Kenya: Einfach Kenial