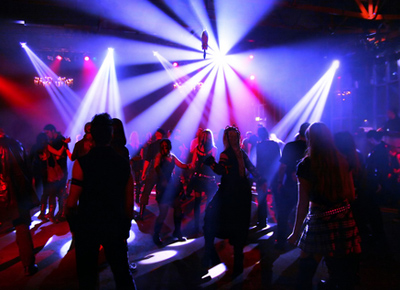 An African man from Burkina Faso who’s also a member of the Foreigner’s Council in Munich, Hamado Dipama, has gone taken seven nightclubs in Munich for discriminating against foreigners.

Dipama who was part of the experiment they ran earlier this year (read: Racism and Discrimination in Munich clubs), was turned away at the door of twenty clubs out of the 25 clubs they visited. He believes the reason he was not allowed to enter the clubs was because of his skin colour. He’s now suing seven of those clubs for damages (schmerzgeld).

This comes after another foreigner took a Hannover club to court and was paid €250,000 for damages. (read: Disco to Pay Migrant for Denying Him Entry to the Club).

Some people have tried to argue that discrimination at club doors is not based on race but by the fact that most foreigners are violent. Although this might be true, if you look at someone’s skin and decide because they are black, they are violent, I think that is racism. Pretending that the violence is the reason and not the skin colour is missing the point. You assume having that skin makes you violent thus terming it as racism.

This is a step in the right direction. It’s great to see foreigners standing up for their rights but also to see the judicial system taking discriminatory institutions to task for their actions.

On a lighter note though: if this guy gets such an amount from each club for damages (7x€250,000)……he’s ready to retire back to Africa……like a BOSS. That is at least 17.5million Kenya Shillings…..chei….I’m also running an experiment and they better not allow me in.