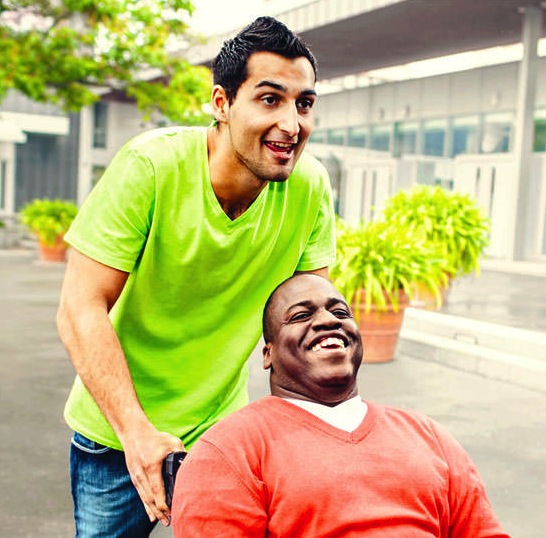 The fact that the industry is growing is evident but with it comes several challenges and even problems. The size of the industry plus the fragmentation between states and regions becomes quite hard to keep up with for most. The rules are also quite specific for different regions making it easier for many to be corrupt. According to a study by Transparency International, the care industry in Germany is too bureaucratic, corrupt and lacks transparency. (I thought Transparency international only ranks corrupt African countries…lol….ok)

Some of the allegations that have been made include:

It was also noted that other than the huge companies that work across the country and are regulated by federal laws, the smaller companies are harder to review as there isn’t a single location to find out how many offences or how often these companies committed offences.

Transparency International faulted the system to not putting information on the review of these homes and companies in a system easily accessible to the public. Most of these reviews were also done with too many big words that the fellow on the street would never understand. They noted that most of the times, relatives make have to choose the care home or company during a very stressfull time when they need to access the information easily and fast.

The health insurance companies and the services providers have come out and complained about the findings, claiming they already have the annual Pflege TÜV

That notwithstanding, all the goals set up last year to increase the number of Geriatric nurses by 25,000 haven’t even began a year after they should have started. The funds were provided but the key players have been reluctant to do anything to move the idea forward with fault been shifted from one institution to another.

According to the FAZ, this year alone there were meant to be at least 50,000 geriatric nurses: 25,000 fresh from school and 25,000 from training the nursing assistants. The nursing home directors have been requesting for more geriatric nurse from the Federal Job Agency (Bundes Agentur für Arbeit) who apparently aren’t aware where the new workers will come from. The BA on the other hand claims, their problem is that the apprentice schools (Berufschulen) do not have the new rules on training new geriatric nurses. The rules are available at the BA intranet but not to the schools that actually need them. The Minister in charge in Berlin blames it on the States, saying the states haven’t been as welcoming to the idea as hoped.

With the campaign season at its peak, there have been many accusations and pointing of fingers as some politicians try to paint a black picture of the industry.  Reality shows a completely different image with all 20,000 available positions for the Ausbildung having been filled at the start of the new school year. The salary is also not bad with the average being €2371 for professionals and between €900 and €1000 for those doing the Ausbildung and the minimum wage is at €9 (€8 in East Germany).

Kenyan in Court for Drug Trafficking in Trier

Integrationsratswahlen: What is it? Who can Take Part?