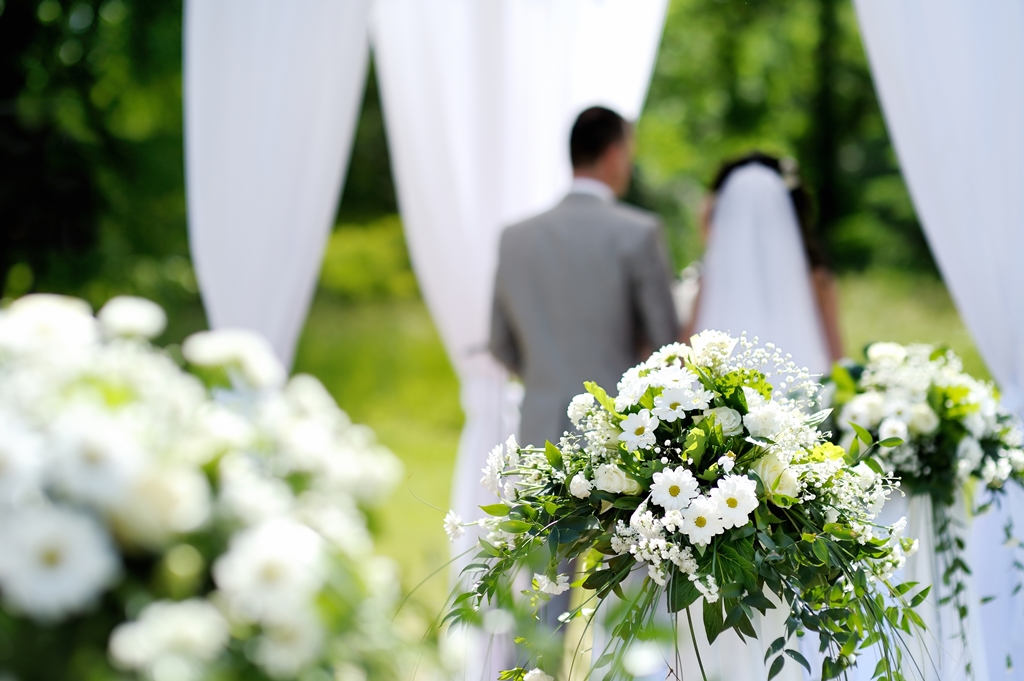 New month new laws, here’s what you should be looking out for this October.

Deletion of hate comments on the Internet

The “Network Enforcement Act” came into effect on 1 October. It will require social networks (Facebook, Youtube, Twitter etc) to delete hate and violent-instigating comments within 24 hours of the content being flagged. This is meant to prevent hate and fake news on social media platforms. “Reporters Without Borders”, however, see this as an interference with freedom of the press . Many experts also believe that such a law is unconstitutional.

Family court decides on the deprivation of liberty of children

Children who are in a hospital, home, or similar facility may not be deprived of their freedom from 1 October (for example, by mechanical appliances, such as bedding or fixings, and sedative drugs). From now on, family courts will have to decide whether or not a child is entitled to a child’s liberation (for example to protect the child from self-harm or to protect third parties).

The consent of the parents must be checked by an independent family judge. So far the parents of the child alone have had to decide whether their child is to receive a “deprivation of liberty”. Parents continue to have priority over decision-making.

The reason for the legal amendment is the possible traumatic consequences of a deprivation of liberty for the children.

Because most patients cannot get right back into everyday life and rely on help after being discharged from hospital. From 1 October, hospitals are obliged to introduce a “standardized discharge management”. It is intended to ensure the care of a patient after discharge from the hospital. The hospitals will have to provide or at least prescribe:

Up to now, only contracting physicians were allowed to prescribe the above-mentioned things, which often led to gaps in care after the patient was discharged from the hospital.

The legal heating season starts in October. From 1 October to 30 April, the landlord must ensure that the room temperature in living rooms is at least 20 degrees.

The bathroom and toilet are 21 degrees. The default is from six o’clock in the morning to eleven o’clock in the evening. At night the temperature should not drop below 18 degrees.

Azubis are allowed to hand in their Berichtsheft digital form

Companies  will now have to explicitly determine in the contract whether trainees should run the Berichtsheft in digital form or in writing. For those who’ve already started their Ausbildung, you’ll still need to hand it in in written form.

Although some Azubis were allowed to write their reports already on the computer, most still have to print them and have the trainer review and sign them on paper. The digital Berichtsheft, on the other hand, will not require any paper at all. The reports are sent electronically and signed by the instructor via a digital signature.

Drones weighing more than 250 grams will have to have a sticker with the name and address of the owner. The sticker is required to be permanent, fire resistant and firmly attached to the drone. This will ensure that the owner is quickly found if the drone is found in illegal property or causes damages. Anyone who does not comply with the new requirement for drones will face a fine of up to € 50,000.

Drones heavier than 2 kgs will require the owner to prove flying skills e.g. a pilot licence. Kids from the age of 14 can take up a class at the Luftsportverband to be allowed to fly the drone.  The Federal Aviation Authority (Luftfahrtbundesamt) is also offering a “drone driving license” for kids older than 16.

Unmanned balloons or kites must also be marked, but only with a starting weight of 5 kilograms.

Oldtimer: H- und Saisonkennzeichen can be combined from October

Anyone who owns a classic car can save car taxes as of 1 October 2017. Until now, the vehicles could only be registered for the entire year. Due to the combination of H and season indicators, oldtimer owners will be allowed to use the H-mark for two to eleven months. Whoever leaves his vehicle in the garage anyway during the winter month can now easily log off for this period. The flat-rate car tax is then calculated pro rata.

Vehicles can be registered online

At the beginning of the month, vehicle owners are permitted to withdraw registered or disused cars online. However, a few prerequisites must be fulfilled for this. The vehicle must be approved on the same vehicle holder and with the same mark as for the decommissioning. Correspondingly, the approval area must not differ from the previous one.

In order for the owner to register the vehicle online, he must also have an ID card with an online function, and the vehicle license must have a security code released during decommissioning. By the way, a vehicle has to be logged off or shut down online since 2015. Soon, vehicles should also be able to be transferred online. It is not yet clear when the change will be implemented.

In celebration of the 500th anniversary of Martin Luther posting his thesis on the walls of the Schlosskirche in Wittenberg, the whole of Germany will this year have an additional holiday on 31st October. This holiday is usually only celebrated in Brandenburg, Mecklenburg-Vorpommern, Saxony, Saxony-Anhalt and Thuringia. Thos in Bavaria and Baden-Württemberg will have double luck as on 1st November, they’ll be celebrating Corpus Christi.