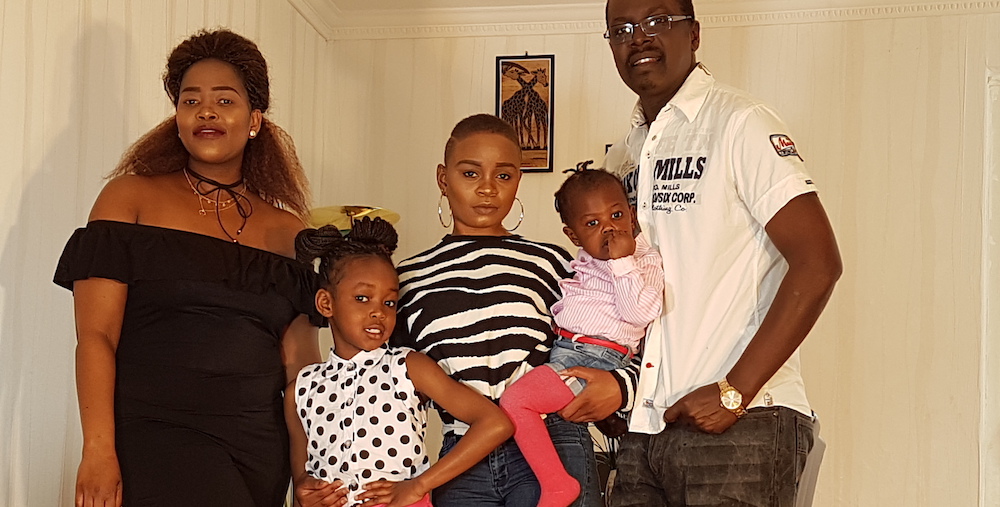 Accompanied by his two pre-teen children, Thomas Mboya arrived in Germany, not knowing how he would sail through the challenging yet promising world as a refugee.

Life in refugee centers or what is commonly known as Asylheim was nothing he had imagined. The endless wait, anxiety, anticipation and prayer for a decision and approval for status.

He went through the process and maintains, it doesn’t define who he is. While reasons for migrating to Germany for Kenyans are diverse and contested, Mboya is quick to point out that migration is always the last option.

“While host countries are restrictive for incoming migrants, home states, like Kenya remain supportive, and encourage citizens to invest and return to work and develop their country.”

As a media producer with a passion to tell people stories, Mboya also a former pastor in Kenya embraced these new challenges with both skill and spiritual serenity. He was determined not to become a statistic as a refugee, faceless, unheard and passive, Mboya wanted to reach out to people in similar situations. He resolved to put these two skills to work. As a pastor he had a way to get through people in difficult situations, to touch their souls and inspire them to think differently and change situations.

He says there is always hope, no matter how difficult the situation seems to be. Driven by this hope and the vision to make someone’s situation better, he started visiting refugee centers in Brandenburg. He discovered projects in which refugees are encouraged to learn skills to survive in the system.
Of the projects, gardening and technical skills were deemed essential, but he suggested that he could use his media background to teach refugee to produce and own their own stories through audio visual media. The idea was accepted. 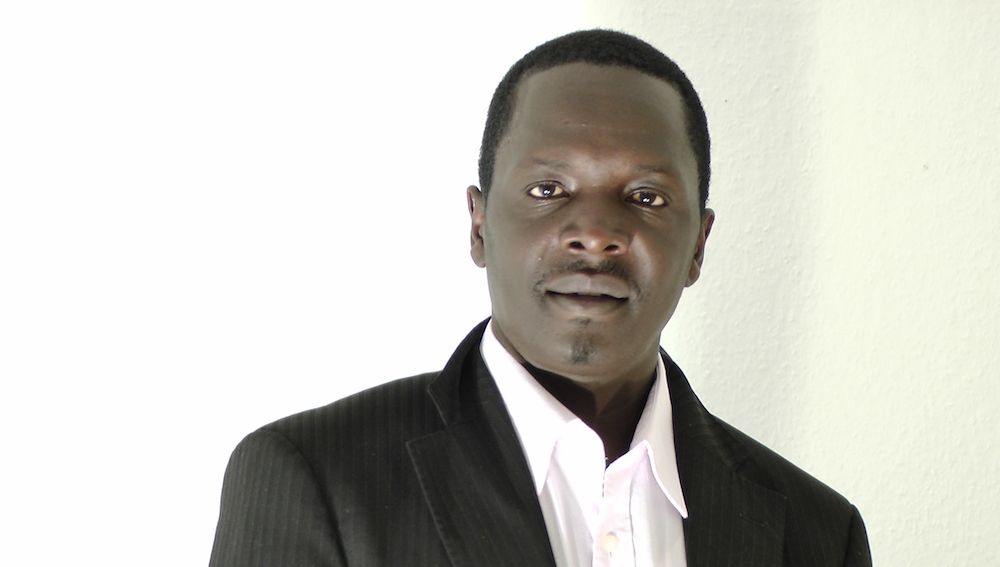 Mboya initiated the project to acquire equipment’s, cameras, editing consoles, microphones and computers. The project kicked off. He taught refugees basic camera movements. He thought, with skills in video production, anyone can produce and tell stories on diverse themes relevant to refugees.

“What inspired me are the struggles of living in a refugee center: the depression, the trauma, the demoralization. Some people are pushed to their limits and end up engaging in social deviance behaviour like drug abuse”. He narrates.

Working as a voluntary social worker, he got to talk to refugees. “Most of the refugees were skeptical and avoided meeting with me, while others embraced the concept and were willing to join training sessions”.

After an appraisal for his good work, he got a contract as a refugee coordinator at the Brandenburg Refugee Centre. Within the year, Fredrich Stiftung partnered with him on a project he coordinated to pair refugees with social work for integration activities.

His assignment involved meeting with the refugees monthly to follow up on their cases and compiling the paperwork for representation at the collection centers, to build a case for their impending process and integration.

While the integration process involved getting volunteers to accompany kids to the kindergarten, taking refugees on familiarization tours in the city’s administrative structures and supporting women with pre-natal and post-natal care, Mboya felt that refugee’s stories were not being told.

When the Stiftung project winded up in December 2016, Mboya joined the Refugee Exile Media (REM) project, to tell refugees stories. The stories are produced in Berlin on Alex Channel on YouTube.

Mboya says through REM, refugees are encouraged to open up and share their experiences, to use their struggles to foster linkages and social engagements. These aspects according to Mboya are not highlighted in the mainstream media.

Since 2015, over 1 million refugees from war torn countries, Syria, Afghanistan, Yemen, and a few pockets from Africa have sailed through the Mediterranean on deflatable boats to the European shores. Mboya notes that while there have been stories of the suffering and the tumultuous journey on the sea, not so many people have heard personal stories of refugees.

Out of his experiences, Mboya says the most challenging aspect is raising Kenyan kids in Germany. His five children are aged between 20 and under two years. Recently, Mboya launched an ingenious idea to address these challenges through “the Mboyas” – a dramatized YouTube skit, that shares on parental tips on issues like TV viewing for children, teenage relationships and cultural inclusion.

Mboya advises that parent’s involvement in children life at every stage of their lives is important.
“As Africans and Kenyans in Germany, we walk on a thin line between identity and cultural diversity, we need to embrace who we are and support each other in all situations, during funerals, weddings, graduations and celebrating who we are”.