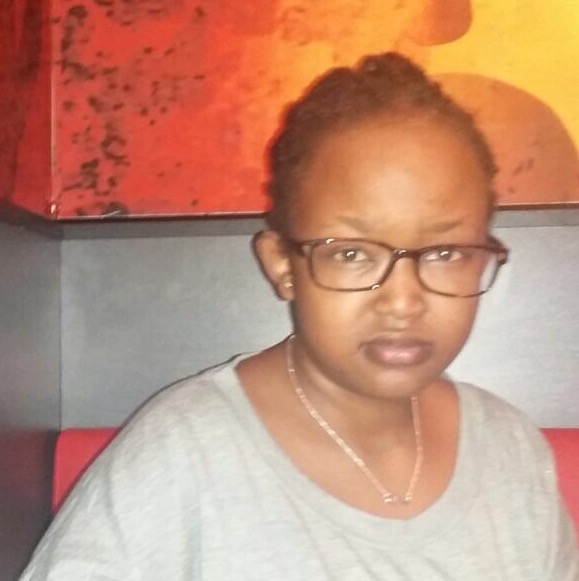 A 16-year old Kenyan teenager went missing on Thursday, and the police are requesting for your help to help trace her whereabouts.

Thursday morning, 16 year old Rita Misenya, left home as she usually did and headed to school. At around 10am, she requested for permission to go to hospital as she was feeling unwell. Considering she lives with a condition that requires her to visit the hospital regularly, her teacher allowed her to leave earlier than usual to go to hospital. Furthermore, Rita had a bandage on her right arm that required to be redressed at the clinic. The teacher simply had no reason to refuse her nor be suspicious of the request.

Usually Rita and her two sisters, are out of school at 1:15pm and latest by 2pm, they are at home. On this day however, Rita had not arrived at 4pm. Worried that something had befallen her, Rita’s mother, Carol Robi called her husband and asked him to check with the school.

“Being a sickler, we got worried when she didn’t get home at her usual time. With her condition, the heat could have caused her to faint thus my worry”, Ms. Robi said speaking to Mkenya Ujerumani. 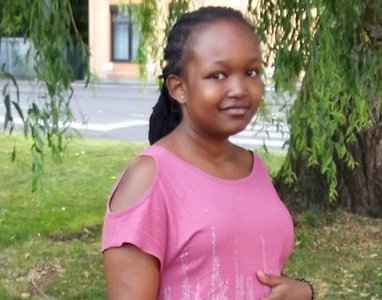 On this day, Rita had unfortunately left her phone and a diary in which her mother had entered her details, at home. By 10pm, Rita had still not showed up. Her parents went to the police and reported the matter. The police contacted the hospitals within Bonn to check if she might have gone or been delivered to any of them, only to come up empty.

The police suggested she might have joined friends for a party, being a teenager and might have not noticed how late it had gotten, with the days being so long in the summer.

“The police said at her age she might have gone to party, but knowing our daughter, we knew it was not the case”, Ms. Robi narrates.”She and her sisters just came from Kenya last year and are currently in an integration school. She has not made many friends yet. She goes to school and comes home, if she goes anywhere else, she’s always with us or her younger sister”.

Not having returned on Saturday, the criminal police (KriPo) came to their home to check if they could find any hints on where she might have gone. They checked Rita’s phone and social media accounts to no avail. Sniffer dogs were brought in and they could only trace her usual route to and from school, nothing extraordinary that could explain what happened on Thursday.

All the searching since Thursday has borne no fruits and the family of Rita is requesting the public to help them bring back their daughter home.

When she was last seen, Rita was wearing a black skirt and a white blouse. Her hair is plaited in uzi (thread) braids. She has a white bandage on her right arm and was carrying a black and brown sling bag. She is about 1.56 meters tall and weighs about 67 kilograms.

Kenyan Gets in Fight Over German Girlfriend in Salzburg