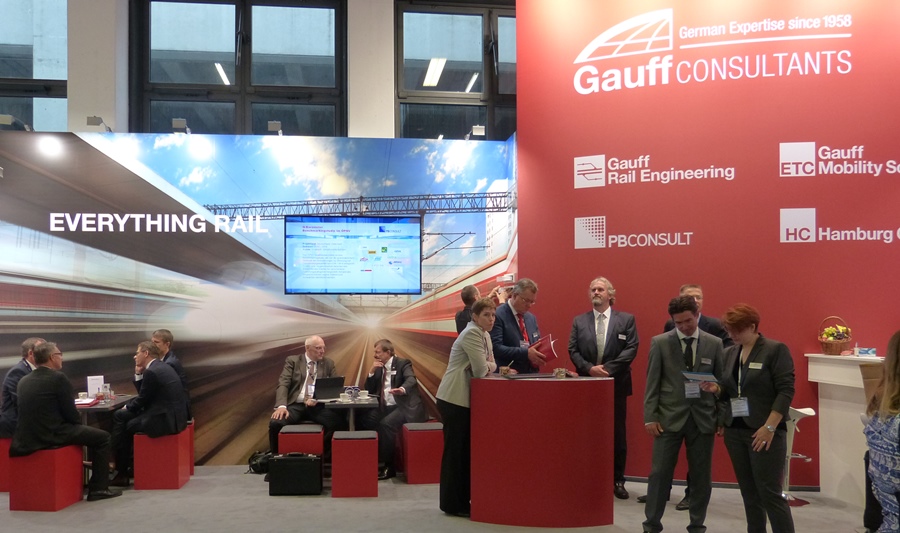 A German infrastructure and mobility firm, HP Gauff Consultants, has been awarded a Sh1.4 billion contract to design and implement a smart traffic system for smooth flow of vehicles on Nairobi roads.

The smart lights will allow a longer period of traffic flow from roads with most vehicles as opposed to the current analogue traffic lights that are time-based, restricted to allowing and stopping vehicles at intervals. Under the plan, cameras at intersections will determine the most clogged roads through vehicle number plates embedded with microchips that Kenya is moving to adopt and automatically synchronise traffic lights, effectively removing the need for traffic cops.

The new generation number plates tender was also awarded to another German company, EHA Hoffmann Group, in 2015. Tropical Technologies, the supplier at the time, lost the bid and lodges a complaint with the  Public Procurement Oversight Authority (PPOA). A decision is yet to be made, thus the delayed adoption of the new number plates.

“The system is set to transform our roads with the reduction of human interface and helps in the collection of useful data for decision- making,” said the Kenya Urban Roads Authority (Kura) — the implementing agency. “We expect drastic change in driving behaviour among motorists as traffic offence will be captured on camera in real-time.”

The project is jointly funded by the World Bank and the government and is part of the Nairobi Urban Transport Improvement Programme.

The first phase will involve construction of the smart traffic system at 100 major road junctions, of which the city has 400. Nairobi roads have also witnessed an explosion of cars but roads expansion has failed to keep pace.

The World Bank, in a recent report, said Nairobi residents on average spend an hour to travel to work and another 60 minutes commuting back home due to traffic congestion on the city’s roads. Kenya loses an estimated Sh140 billion per year due to traffic jams, according to Ministry of Transport records.

The smart lights contract will also involve construction of an operation command centre that will house engineers, system specialists and traffic police officers to monitor traffic in real-time.

“The cameras will detect which side of the roads at an intersection has a heavier traffic and automatically allow the vehicles to flow to decongest,” said Kura.