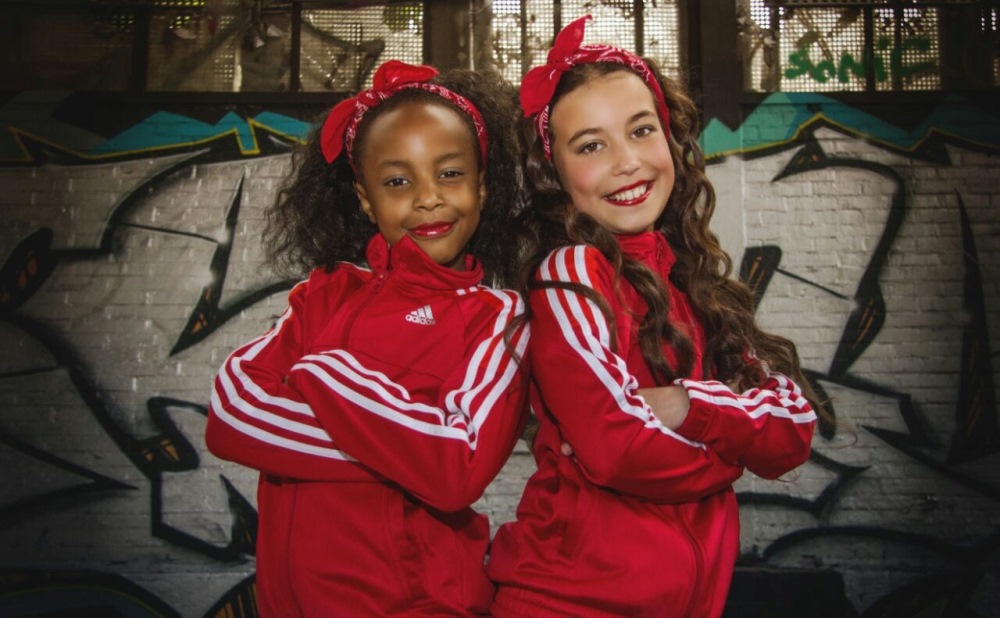 A small ten year old Kenyan-German girl in Duisburg is dancing her way to become a European Dance Champion. At her age, Tracy Gathoni has mastered the art of hip hop street dance and is collecting trophies to prove it.

Tracy made her debut in competitive dance in 2012 at the United Dance Organization (UDO) championships in Glasgow-Scotland, and she has never looked back.

After that competition, Tracy’s mother saw her potential and enrolled her in dance classes in Duisburg with renowned trainer, Martina Böhm from TopDance. A course Tracy now attends once a week.

Daughter to a Kenyan lady, Diana Rose Wambui, Tracy has two brothers: 5-year-old Myles and 3-year-old Tyler. The boys have also taken a keen interest in dancing. In fact, Myles recently shared a stage with his sister at the UDO 2016 championships in Gladbeck, coming in at first place. “I had thought that the boys would be more interested in soccer and other sports, but apparently, they are taking after their sister”, Diana Rose says.

The dotting mother of three says that each child has an individual inborn talent that can be nurtured through encouragement and she is determined to support her daughter through it all.

Diana Rose works hard to ensure her daughter gets what she needs for the competitions. She says she would do whatever possible to ensure that her daughter attains her fullest potential in this sport she loves.

Her love for dance and diligence in practice has seen the 10 year-old-girl amass trophies from her spectacular performance. Most of the dances are solo, but she also in a duo with her 11-year-old best friend Aliyah Werner. Some of which are made carved into history on their Facebook page Tracy und Aliyah.

Although she loves dancing she confesses to getting nervous before getting on stage. “Sometimes I have no routine at the start of the dance, but once the music begins playing, I gain my ground and dance away”, she explains. She is probably the youngest self-taught upcoming super dance star.

Her prowess on the dance floor has seen her gather about 30 trophies all won in the 1st position. In 2014 and 2015, she performed a solo at the world championships held in Scotland. She has also graced Das SuperTalent a renowned German talent show on RTL. Recently, a video of her performance at the European United Dance Organization-Germany went viral on YouTube.

Through her dancing Tracy has become a household name in NRW and specifically in Duisburg where she lives. The city Mayor (Bürgemeister) knows her personally and invites her to perform at various events.

And before you think dancing is all she does, Tracy recently joined Gymnasium from primary school. Gymnasium only takes the top cream and usually prepares children for an academic profession. The cheeky girl with a beautiful smile on her face says she has a timetable clearly making time for her books and dancing.

Unlike kids her age who would be excited about the fame and limelight, Tracy says she doesn’t flaunt it when she’s in school and rarely tells them what she does over the weekend. She reasons that dancing is her hobby and she would like it separate that from school.

Unlike her schoolmates who might not have an idea who she is in her other life, her brothers have not been spared from seeing her shine and they both believe she’s a star. “They believe Tracy is a star in dancing and no one can convince them otherwise”, Diana Rose beams.

One would have thought that Diana Rose would be applauded for her dedication to make her daughter a dance star, but she has received some backlash with some people accusing her of only focusing on Tracy while she has three children. But to her defence Diana Rose says that the boys are on the track of choosing what activities they love but as soon as they set their sights on something, she’ll be there supporting them. In the meantime, they enjoy emulating their sister, learning new moves and dance styles.

Diana Rose regrets that most Kenyan parents in Germany are so engrossed in work and the daily hustle and do not have time for their children.

“It is important to know what capabilities your child is displaying and support them to achieve their goals” she advices.

Surprisingly, Tracy is not convinced she will end up as a professional dancer, since her last trip to the Museum of Archaeology has convinced her that she would make a great archaeologist. 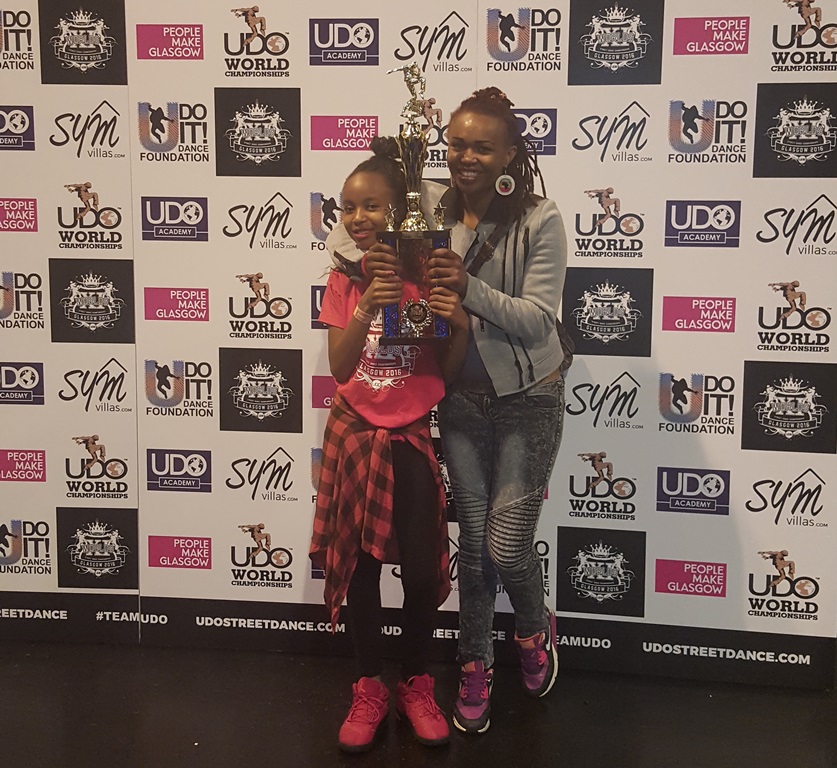