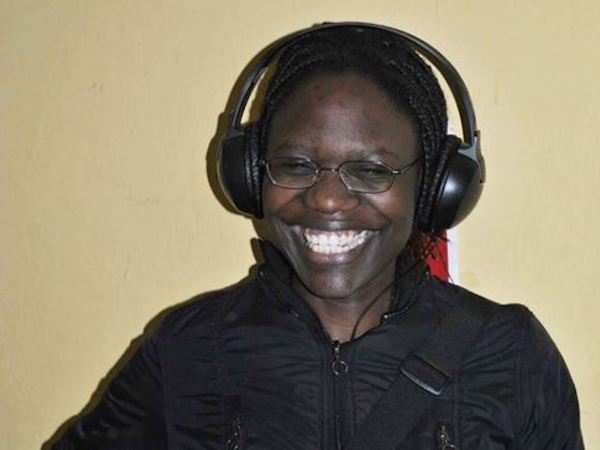 A Ugandan pharmacy student at the Free University of Berlin was last week Monday found dead in her room at a student hostel in Berlin.

Ugandan student, Ruth Mugambwa, was found dead on Monday, December 12th in her room at the student hostel in Siegmunds Hof in Berlin. She is believed to have been dead for at least ten days before her body was found by the hostel janitor.

The 36 year old was studying Pharmacy at the FU Berlin at the time of her passing and had been living in Germany for the last 10 years.

Friends close to her say she was going through a difficult time shortly before her passing. A friend speaking to MU, said that Ruth was under stress and had taken to praying and fasting for consolation.

The cause of her death is still unclear and a postmortem will be performed to find out the cause of it as the police continue investigating.

She will be remembered as a friendly and hard working individual and her death comes as a great shock to all those that knew her.

Ruth wished to be buried in Germany and her family is raising funds to make that happen. You can support the family by donating to Ruth’s Funeral Fund here.

Correction: An earlier version mentioned that she was studying at the Technical University (TU) Berlin, she was actually a student at the Freie Universität (FU) Berlin.

Kenyan from Tübingen Loses Sister in a Tragic Accident

Kenyan Passes Away near Munich

Kenyan Passes Away in Duisburg: Looking for Next of Kin