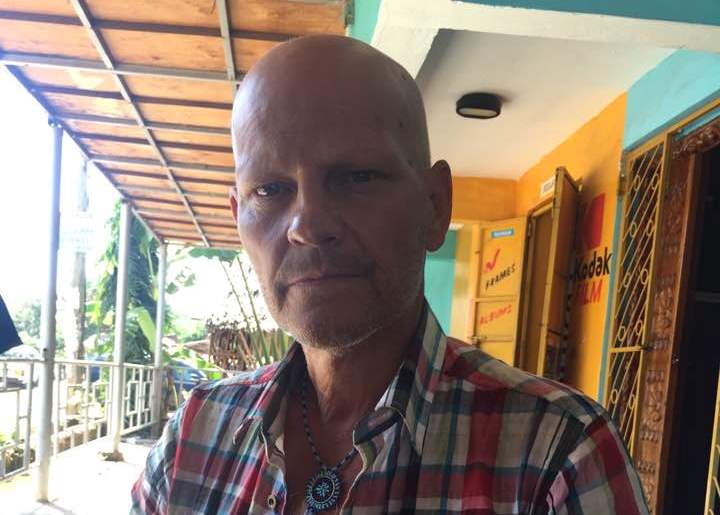 A German man has found himself stranded in Ukunda after he lost his senses and subsequently his motorbike in Kenya’s coastal city. The man has been found wandering on the streets of Ukunda, with well wishers trying to find his close family.

Frank Karl-Heinz Schult, as identified by the German passport in his possession, has been walking around aimlessly along the streets of Ukunda for the last couple of days. People in the town had noticed him walking around but no one knew who he was or where he was from.

After days of watching him walking around, someone approached him to try and find out if he needed any help. However, the man was incomprehensible with some claiming he has lost him memory or gone mad thus can hardly give any information on who he is, where he came from or how we got to Kenya and in Ukunda specifically. 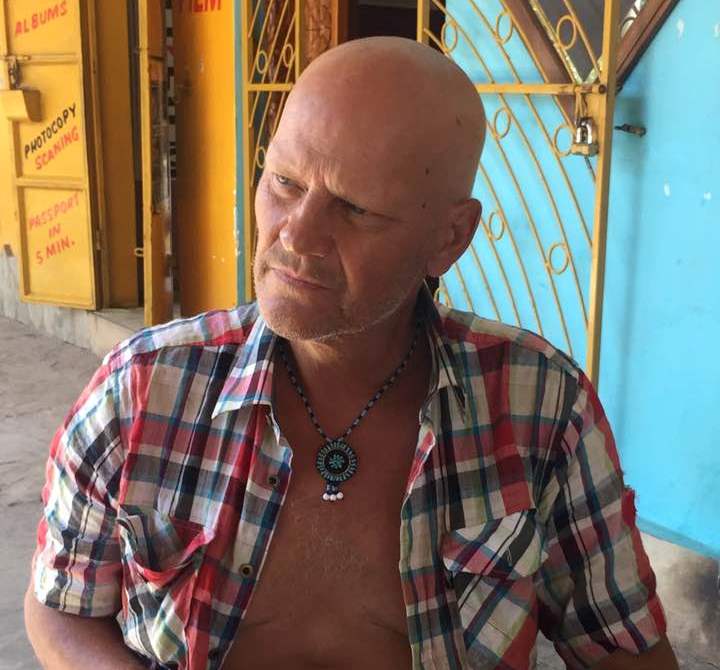 In his possession were a German passport and a motorbike license. According to his passport, he was born on 26th October in 1961 in Binz, a seaside resort on Rügen, an island in the northern German state of Mecklenburg Vorpommern. His passport was issued in Frankfurt Oder in Brandenburg in 2009.

He first entered Kenya end of March this year before leaving in April through Mombasa after 3 week stay. He returned again in May, exactly a month after his exit and it seems he never left since then.

There were claims that the man had a Kenyan girlfriend, with whom he lived in Diani with. Some people have claimed to have seen the couple several times in Diani.

If anyone knows him or knows his relatives in DE, please help them out.