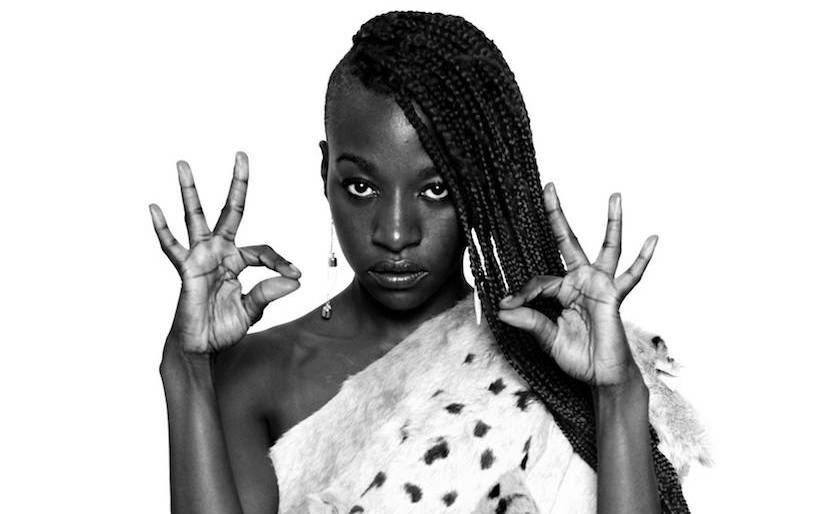 Leila Akinyi an upcoming Kenyan hip-hop artist based in Cologne, is taking the hip-hop scene in Germany by storm, not only due to her uptown beats and creative videos but mainly due to the lyrics in her music.

Born in Mombasa 25 years ago, she moved to Germany at the age of 6. As long as she can remember, she sang. From Whitney Houston to Michael Jackson, she sang.

Her latest song, “Afro Spartana”, is revolutionary. From the use of a word she coined, “Afro-Spartana”. Spartana as she explains represents someone who’s strong, never gives up, a warrior who fights the evil ones to protect the weak and usually also the last “man” left standing. She believes she is a realization of a “Spartanerin“.

The lyrics to her hip hop rap song, “Afro Spartana”, expose racial bias and a struggle to carve out a niche in the male-dominated hip-hop scene. In the song, she poses the question, “Who’s afraid of the black woman?“

The “Afro Spartana” song is about her experiences with racism. Leila says she has come face to face with racism in school, while out traveling with friends and at work. Speaking to Salwa Houmsi in an interview, the 25-year-old Kölnerin spoke of prejudices she meets in the industry circles because of her skin color. A good example is the fact that her music was not hyped, yet it was receptive to many people, something she suggests goes against principles of cultural integration. 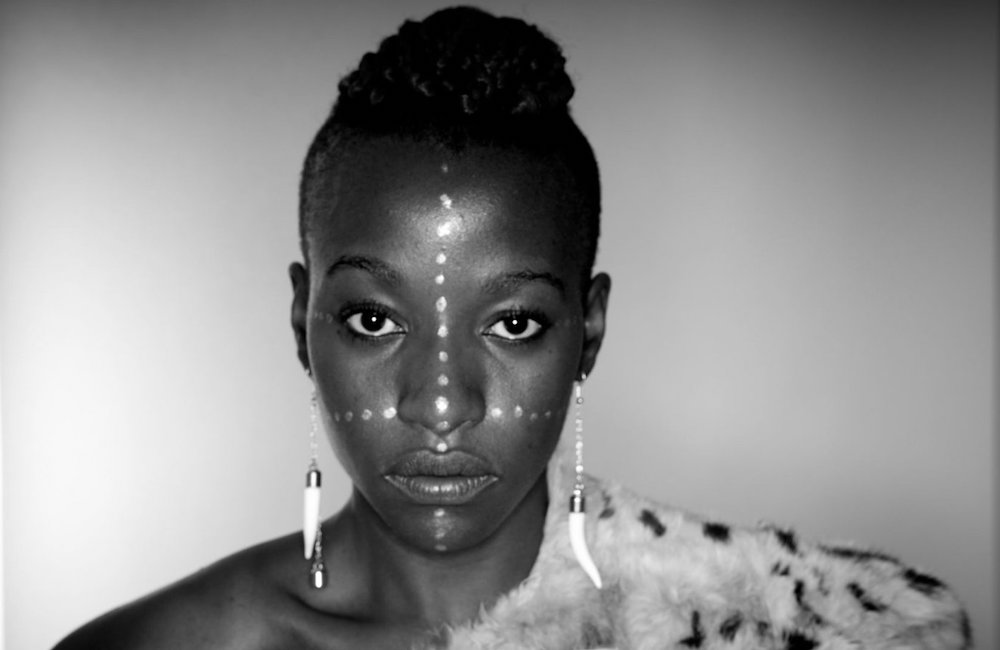 She strongly advocates against bleaching of African skin, a message that is evident in her song. She highlights on how many ladies have turned to skin lightening creams because they do not love themselves. She continues to emphasize the importance of Africans embracing who they are despite the prejudices. Her message to all the young girls that think they should bleach their skins, “You’re beautiful, just as you are”.

At the moment, she enjoys her music shows and also works with school children inspiring them to write and celebrate music.

On integration, Leila says with the changing world, people will continue to be mixed. By appreciating diversity, it becomes easier to embrace other cultural.

You can get her album on Spotify.

Kenyan Training Azubis in Neutraubling, but Only in English