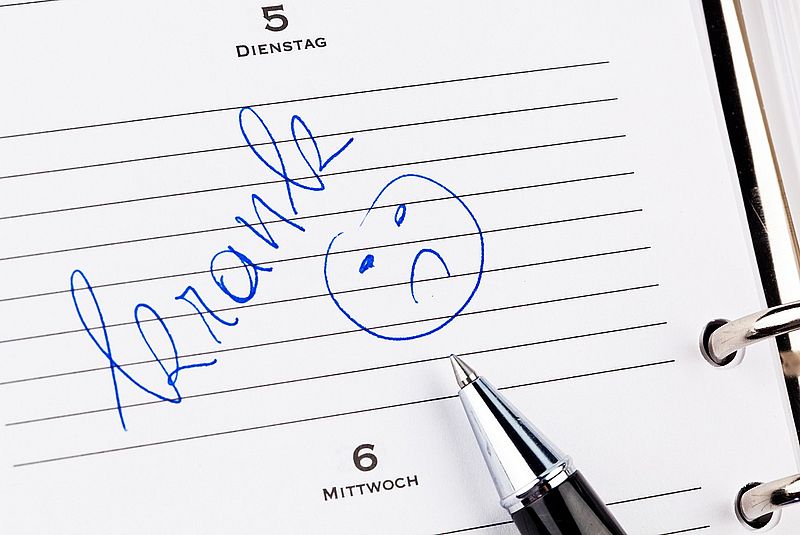 In the recent past, there have been several cases of Universities in Germany being forced to review their regulations on how students should report to the Uni, when sick.

We recently saw University students from the Technische Universität Darmstadt and before that students from Universities of Kiel and Giessen; come out and protest against the introduction of a new medical report (krankmeldung) arguing it caused a breach of the confidentiality rule shared between doctors and patients.

The issue was triggered after reports that students tended to fall sick just before exams and the universities trying to reduce the cases of students calling in sick on the exam date.

For employees in Germany, that is well regulated and is quite clear, which isn’t the case when it comes to students. For the most part, students don’t need to inform the Uni. However, when exams or classes are missed, especially those that may lead to a student failing the class, then it becomes tricky. So what is the right way to go about it?

If the student missed an exam or a class that required their presence, they should hand in their sick note from the doctor at the latest a week after the set exam date. Students are however to hand this in earlier, just in case you need to provide a sick note in a different format.

After several complaints most universities have resolved to introduce a standard form which can be downloaded and printed from university websites. Most Universities no longer accept the standardized sick note issued by most doctors.

The new standard sick note offered by the Uni, the doctor is supposed to confirm the illness and briefly describe the symptoms. Some forms will have a list of symptoms, which the doctor should tick as appropriate. In which case, the student is required to

Please check the Prüfungsordnung in your faculty for the appropriate steps to take when sick. Some Universities have different regulations within different faculties. Some Unis like the Justus-Liebig-Universität, offers a standard procedure for all students while Universität Mainz, has a different regulation and even a different form depending on the faculties e.g. the faculty of Philosophy only requires the doctor to confirm that the student is sick and unfit to take part in an exam, while the faculty of Social Sciences, Media and Sports, requires the doctor to explain the symptoms in detail.

Failure to check with the Prüfungsordnung may lead to the student, failing the class despite providing a sick note, albeit in the wrong format.

How Much do Students Pay for Rent in German University Towns: Hostels vs Apartments