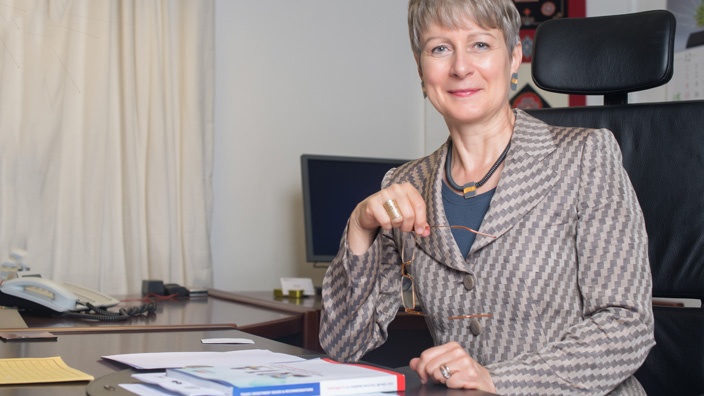 A new German Ambassador has been named. The new ambassador, Jutta Frasch, will be replacing Andreas Peschke, who returned to Berlin in July of this year.

Amb. Frasch will be arriving in Kenya by early next month to take over the office of Ambassador in the Nairobi office.

Amb. Frasch is a career diplomat having started her career at the German Development Institute (Deutschen Institut für Entwicklungspolitik (DIE)) in 1981 in Bonn before proceeding to join the ministry of foreign affairs,  Auswärtigen Amt, in 1988 while it was still in Bonn.

She has worked as an ambassador to Yugoslavia, Poland and most recently in Hanoi, Vietnam which was her last posting before Nairobi. In between her ambassadorial postings, she has held various positions including at the German parliament and at the German Institute for International and Security Affairs (Stiftung Wissenschaft und Politik (SWP)) in Berlin.

During her time in Hanoi, she worked with projects including those that worked towards a win-win situation on migration between Vietnam and Germany, as well as projects for women and investment.

Amb. Frasch will have huge shoes to fit, considering the many projects Amb. Peschke got involved in. Also including the new standard set of having foreign ambassadors speaking Swahili. Read Amb. Peschke’s farewell letter in Swahili here.

The former Deputy Ambassador, Friedo Sielemann, was also replaced by Michael Derus in August this year.

Who might be the Next Kenyan Ambassador to Germany?