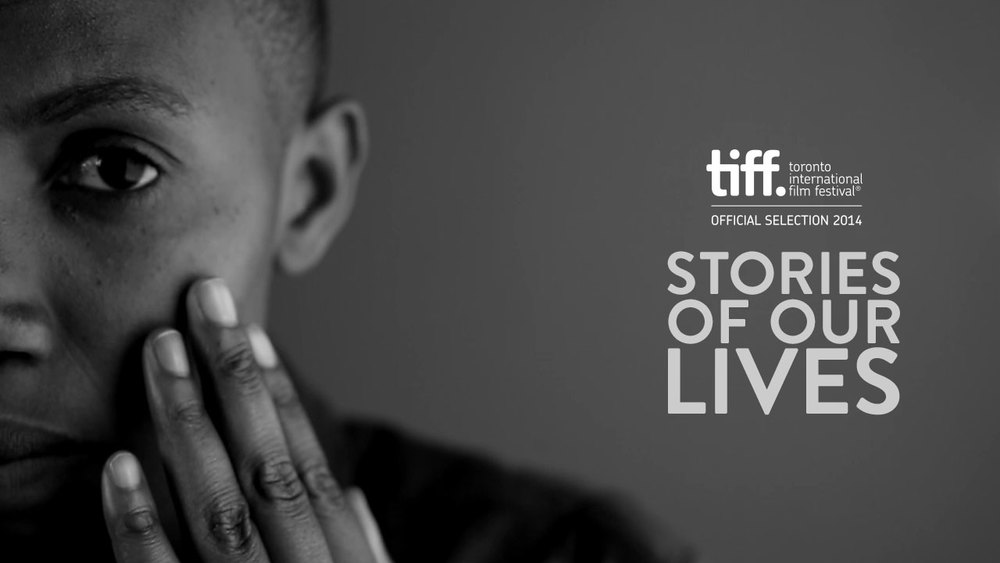 The Berlinale starts TODAY and as you guessed it, it is in Berlin.

Among the numerous films being screened this year, is the Kenyan Film, “Stories of our Lives”. This film was named the most controversial Kenyan film in history and is currently banned in Kenya.

The film is an anthology of five short films dramatizing true life stories of persons who identify as gay, lesbian, bisexual, transgender and intersex (LGBT) in Kenya. The film, which started out as a project to archive stories of people identifying as LGBTI in Kenya, features a series of five anonymous “black-and-white vignettes”– Duet, Run, Ask Me Nicely (Itisha Poa), Each Night I Dream, and Stop Running Away– that challenge life, love and the legacy we stand to leave as African people. A twinkling, vast expression of the desire to live life out loud, the tracks are a bouquet of pristinely arranged sounds that result in both breathtaking and powerful scoring

Asked why he wanted to make such a film in light of the current climate in Africa, Jim Chuchu had this to say:

I made this film because these stories are important to me, because I’ve always believed that having the power to define your own beliefs, to make work out of things you love doing, and to surround yourself with people you love and who love you back is the greatest privilege ever.

I made this film in protest at the fit-everyone-in-a-box crusades that are so loud, insistent and omnipresent in Kenya and all over Africa – as if we must all believe in one God and all wear uniforms and all have the same opinions.

I made this film in protest at the bullshit that allows someone like President Museveni to attack art students for “having no solutions to the country’s challenges” – as if the only careers fit for Africans are in the army, construction and finance. Who will sing our songs if everyone is working in a bank? When did our women’s bodies become so ugly that we’re now making laws to police the length of mini-skirts? And when did forming angry mobs to evict and kill gay people become a nation-building activity?

Tickled your interest? You can watch the film in Berlin on the following dates and venues:

Tickets can be bought online on the Berlinale website as from 10 am today.