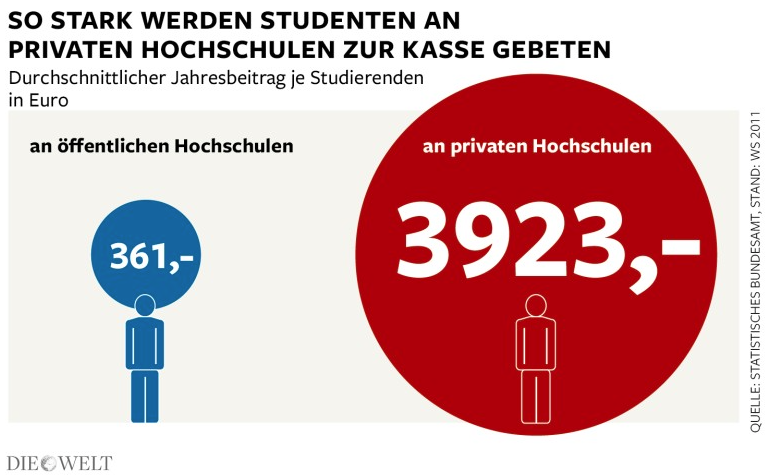 This simple fact has definitely made private universities more popular to anglophone foreigners than public universities. However, today with the many applicants being spoiled for choice, with public universities also offering Bachelor courses in English, then we have to compare the cost of both.

Most prominent Kenyans have also learnt of this secret and many are sending their children to private German universities. 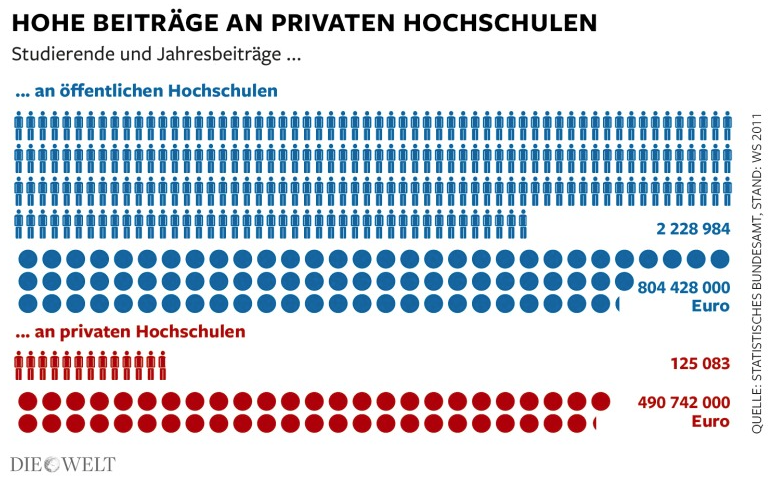 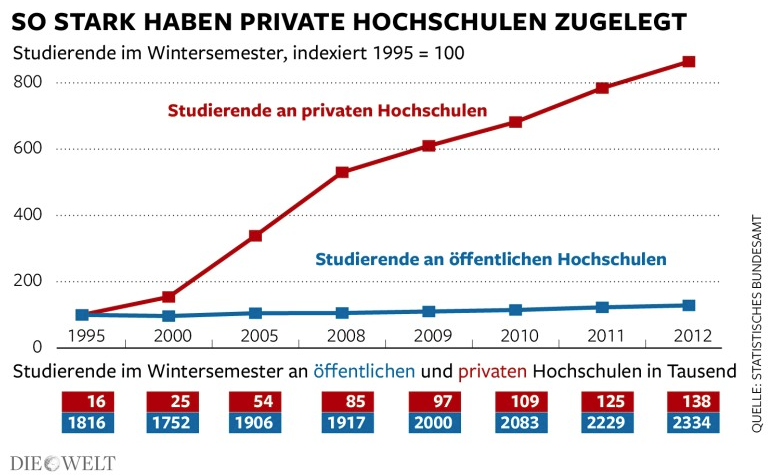 The Value of a Kenyan Diploma in Germany