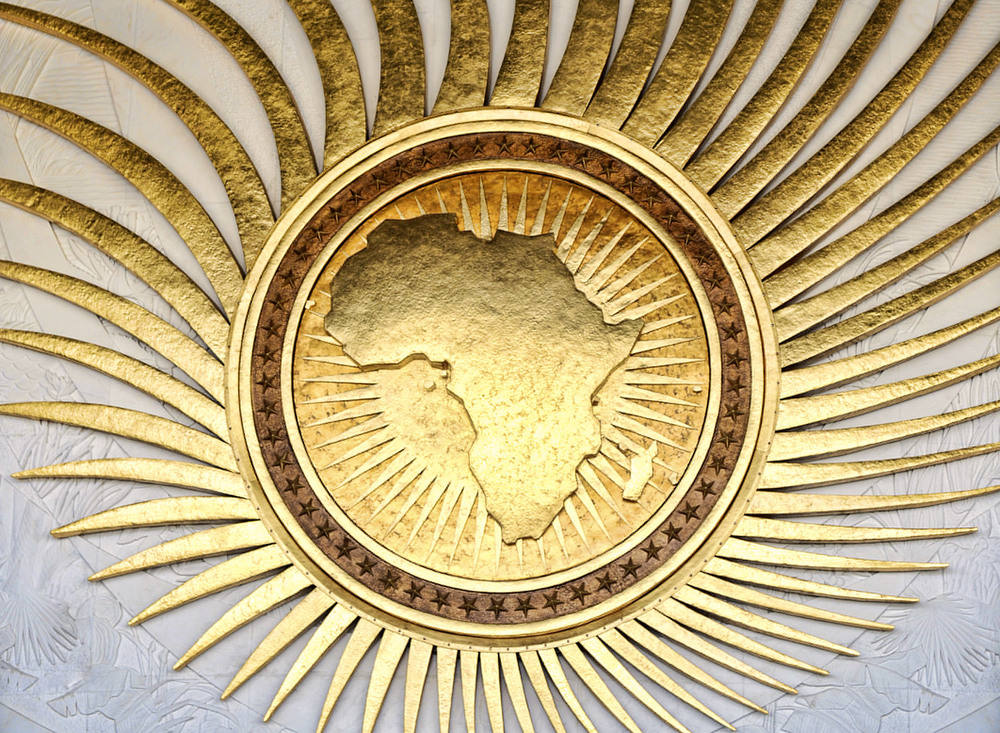 March 2014 cases of Ebola are reported in West Africa. Nobody talks about it until the first case is reported in the US in September 2014. After all the diagnosed in Europe and the US are treated, everyone behaves like Ebola is gone. It’s still killing people in West Africa, to date 3800 Africans have died from it.

In 2014 alone, Boko Haram killed more than 13,000 civilians in Nigeria and abducted 200 Chibok girls while Al Shabaab killed close to 3000 Kenyans. Nobody stood in solidarity with Kenya or Nigeria, just issued travel advisories warning their citizens not to travel to these countries.

You can ask where was the world in all this, but I’d like to know where were the Africans? Well, the African citizen was busy trending #JeSuisCharlie on Twitter and posting videos of the ALS Bucket Challenge. Ohh and the leaders, they were too busy sorting their own mess to think about their citizens: Uhuru Kenyatta of Kenya was busy with his ICC case, Zuma and Mswati are busy marrying more wives and building them homes, Goodluck Jonathan is too busy campaigning and stealing the “BringBackOurGirls” hashtag to care if his electorate will even be alive to vote, and my all time favourite, Yayi Boni was busy declaring a national day of mourning in BENIN in solidarity with France.

As in seriously, 17 journalists are killed and world leaders rearrange their calendars to go march on the street in solidarity. Thousands of Africans die everyday and we won’t even offer a MINUTE of silence. Our African leaders won’t even offer a cosmetic condolence message on social media. What went wrong with US??

Funny when the West decided to help Nigeria fight Boko Haram, they invited Goodluck Jonathan to France to “discuss” the gravity of the matter. The day before Jonathan’s trip hundreds were killed by Boko Haram and he still took that flight to France. Who advises our leaders? What rational justifies criss-crossing the world and leaving your country in mourning as a president?

In May 2014, instead of the African Union to discuss how to handle the crisis, you know what was top of their agenda. Yes ooo, discussing whether Uhuru Kenyatta would go to the ICC or not. And despite spending the 3days discussing that in Addis, he still went and still no solution was discussed for ebola, or even for the terrorist groups that are killing civilians.

People are still dying of Ebola in Liberia, and our African leaders won’t even sacrifice buying a new fleet of cars/jets and finance our research institutions to find a cure or at least buy the serum to eradicate the virus. We won’t even send troupe to help out fight Boko Haram. We’re too busy sending our troupes to die in wars we don’t understand simply because they were declared by the Americans.

I’m not against coming together in time of grief, I definitely think we should remain human and sympathise with those who need it. However, this habit of ignoring major issues happening in our backyard isn’t helping any of us. Truth is the world doesn’t care that much about what is happening to Africans in Africa and if the Africans themselves also don’t care about it, who will solve it? Or are we all busy planning to come live in Europe/America and therefore don’t care much about what happens in our countries?

Kenyan Woman Speaks After Attack By Her Kenyan Boyfriend in NRW

We ARE NOT the Same, We CANNOT be the Same