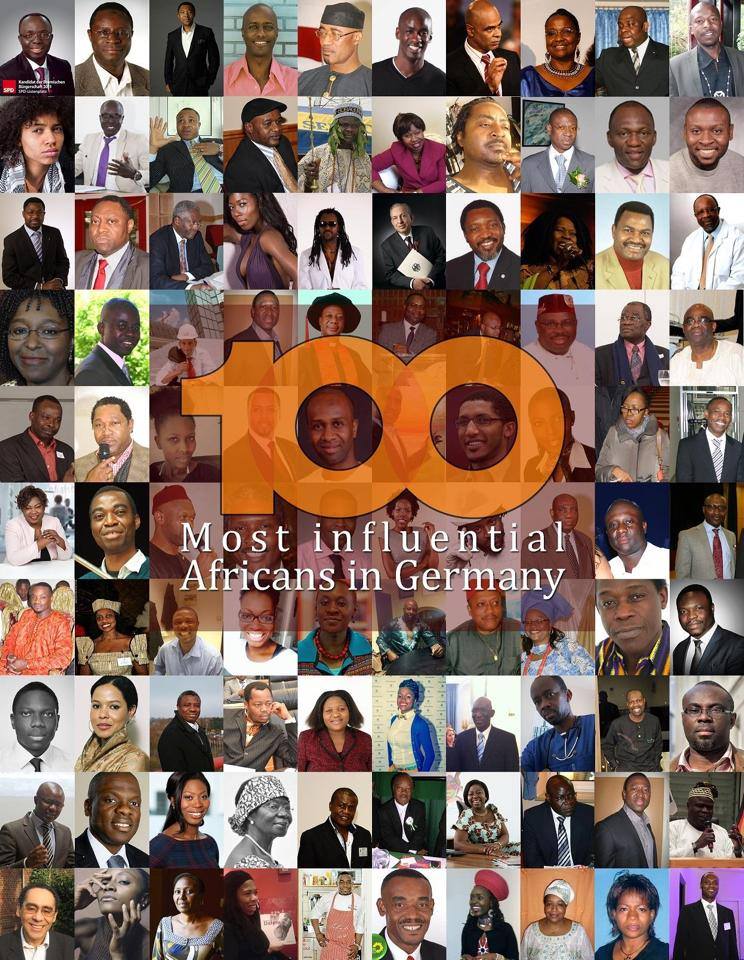 The list of 100 Most Influential Africans in Germany by the African Heritage Magazine is out.

This year’s list included many more Kenyans than previous lists. It is definitely a step in the right direction for the Kenyan community as well as the East African community which was very well represented.

The Kenyans on the list include (those I could identify from the pictures released):

It’s truly an honour to be on the list with some of the most amazing people I know, most especially the lady who inspired me in my first days as a student in Germany and who has since become my mentor, Dr. Susan Aweh who runs  A Sister in Germany. You might never know the magnitude of what you are doing, but do it anyway and that I learnt from Dr. SEA.

So when everyone was saying studying was impossible, I found this blog online of a Cameroonian doctor in Germany who had studied in Magdeburg. On her blog she wrote about many other Africans who had studied here and were “established” in their field. She wrote about people like me, Africans like myself. I never knew her, never even spoke to her but her blog kept me going when I wondered if it would be possible to actually “make it in Germany”. Now many years later, an Engineer, I met the Doctor who “called me out” and we stand on this list together.

If you feel called to do something, please do it. You might never get any feedback, but there are those who will appreciate what you do and be inspired by it.

Thank you to all of you Mkenya readers who’ve continued to support Mkenya Ujerumani and also to the African Heritage team!

“Next Generation of Science Journalists” Award 2015