Below is an invitation to the Dialogue Forum with Micere Githae Mugo, a famous kenyan activist, writer and Professor at the Syracuse University in New York, moderated by Dr. Maisha Eggers, also a Kenyan Professor from Berlin. Come and meet these amazing Kenyan women and share with them in celebrating “50 Years of African Independence – Offering Libation to African Women Freedom Fighters across his/herstory“ 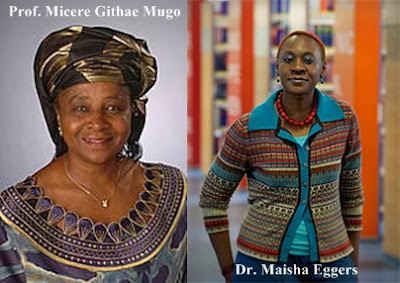 After Third Divorce, Kenyan Must Return Home Voluntarily or Be Deported

Nairobi Meets Berlin: Sitawa, Octopizzo and Others to Perform at the Spoken Wor:l:d Event in Berlin

Kenyan Crowned “Everyday Hero” at a Gala in Hamburg