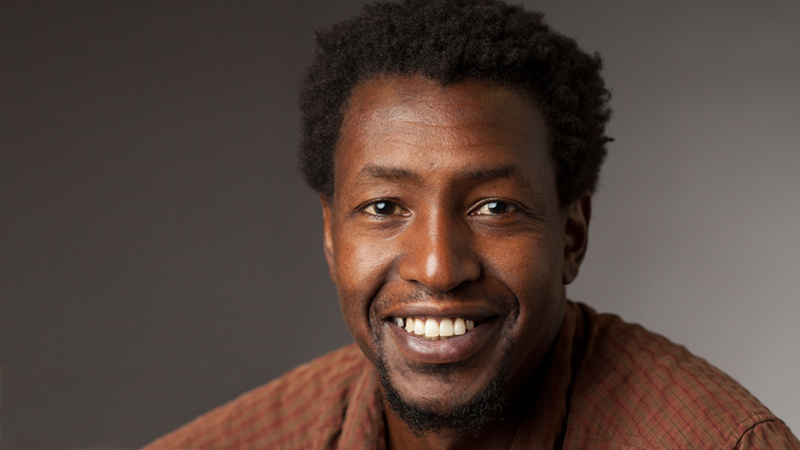 Mũkoma wa Ngũgĩ, an author, lecturer and son to the Kenyan literary genius, Ngũgĩ wa Thiong’o will be ushering 2015 on a happy note.

His debut novel, Nairobi Heat was this week named one of the best thriller novels of 2015 by the reputable German newspaper, Die Welt.

Early 2014, Mũkoma was in Germany promoting the German version of his book, which seems to have been very well received in the German speaking region. 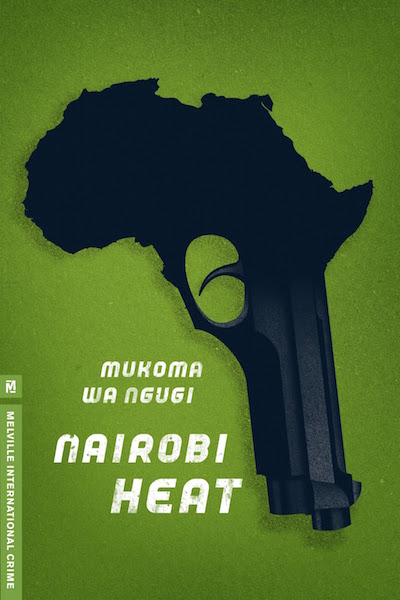 The book, Nairobi Heat, is set in Nairobi and Maple Bluff. It follows an American detective and a Kenyan policeman as they try to solve the murder of a cheerleader that was found dead on the front porch of a Rwandese Genocide survivor. It is a great read and definitely gives a different perspective of what African literature can be.

I personally enjoyed the book and would recommend it to anyone interested in thrillers or African literature from the new generation of authors from the continent. However, I had an issue with the constant reference of “Africa” by the detective yet he didn’t even visit many parts of Nairobi itself let alone Kenya and Africa as a whole. Anyhu, Mũkoma explained it was the “American” in the detective that is at fault. Did you read the book? Did you enjoy it?