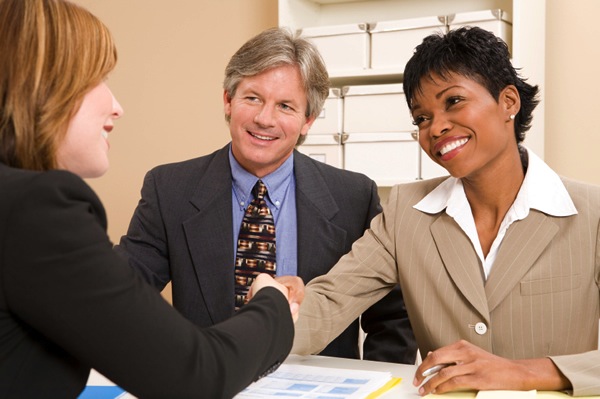 The professional networking site LinkedIn annually publishes its tally of terms that pop up (too) frequently in its user profiles. “Creative” has grabbed the top spot for the past two years in a row, but a new word had sailed up to first place in 2014 – responsible. Below are other LinkedIn’s boring buzzwords in German, which you should think twice about using when putting together your “Lebenslauf.”

Responsible – being verantwortungsbewusst is certainly an admirable quality, but alone it does not really mean much. Use examples, the LinkedIn experts counselled.

Strategic – Strategisch… but what does it mean? Does it mean drawing up a game plan? Writing lists? Ticking boxes? As a recruiter, you’d be fully in your right to scratch your head at this one.

Effective – This is a lazy choice: Effektiv which doesn’t really need saying if you think you’re competent enough to apply for the job.

Patient – Geduldig. Is this a covert way for the job seeker to say he or she isn’t nutty when bored at work? Or that they will bide their time and wait until the boss dies of old age before they move up a rung?

Expert – A classic. Experte used alone begs the question what exactly this person might be an expert at, apart from writing bland job applications?

Organized – organisiert…. congratulations, have a job sorting our cupboards out.

Driven – Ehrgeizig… again, that’s great, but what does it mean? Including that word in a CV has just driven the recruiter to toss it on the discard pile.

Innovative – erfinderisch/innovativ this at least feels a bit fresh. If I hire you then you’ll come up with ideas… but what ideas? What will you do for me and my company? Or at least tell me what you did for your former/current employer.

Analytical – Analytisch. While LinkedIn concluded its list with this word, it may be less watered down than the rest. A recruiter would possibly imagine a furrowed brow and some tortoise-shell glasses, maybe even a bow tie or corduroy trousers. A look few of us can pull off successfully.

Investing in Your Social Capital

Conference on partnership of German and African States

Where to Learn German in Kenya

Kenyan Shares on Being an Afrika Kommt Fellow at Böhringer Ingelheim