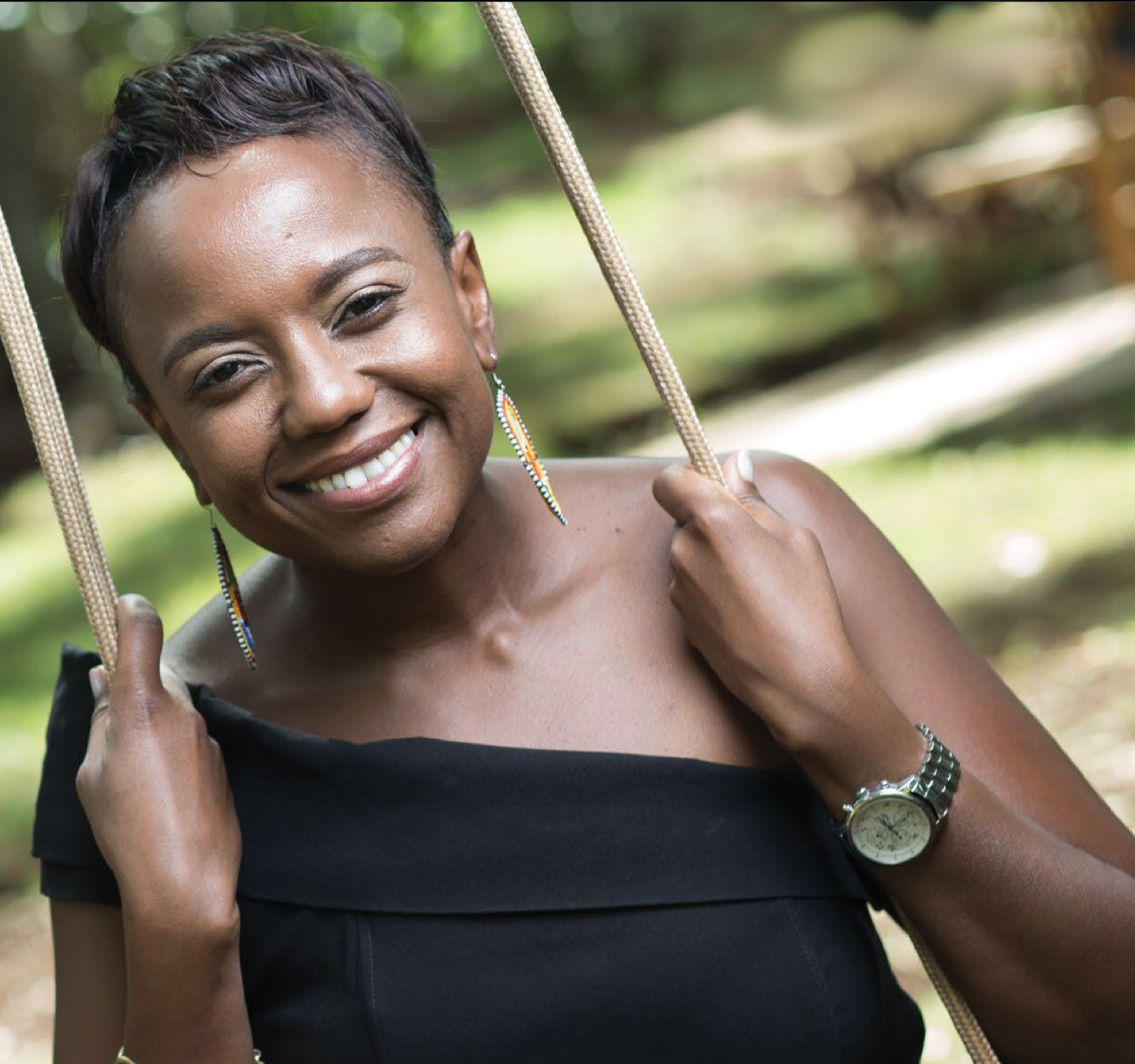 Kanini Mutooni, Kenyan chartered accountant and award winner, speaks on moving from corporate England to entrepreneurship in Germany to her current position as the Director for Investment and Technology at The East Africa Trade and Investment Hub in Nairobi, an eight-country initiative to deepen regional integration, strengthen select agricultural value chains, promote trade, and facilitate investment and technology funded by the U.S. Agency for International Development (USAID).

Kanini is also an investment committee member of The African Enterprise Challenge Fund, a $250m donor-funded Impact Fund based in Nairobi with investments in East and West Africa. She is also the Chair of the Finance and Audit Committee of the Global Innovation Fund, a $250m multi-donor innovation fund.

During her stay in Germany in 2014, Kanini was recognized by the World Economic Forum as a Young Global Leader for her contribution to business and was named as one of the most influential business women in East Africa by the Business Week magazine in 2013.

I used to work in London in private wealth management and institution fund management with US and German investment banks. In 2011, I was named one of the most influential women in the City of London by Barclays Wealth UK. In 2012, I was named one of the most powerful women in Business by the Business Weekly newspaper in Kenya. I rose up the ranks to board level and after nine years, quit and set up a technology company focusing on building platforms for peer-to-peer lenders based in Berlin. I sold the business after five years and moved back to Kenya after 15 long years away.

My involvement in the impact investment space was encouraged by my experience with entrepreneurship.

I understood what it meant to set up a company, raise capital, see things through and eventually, how to exit a business too. I think the best investors are those that have been entrepreneurs as well. I have a passion for supporting businesses, seeing them grow and scale and access capital and gain traction and make a profit. There are so many amazing business ideas floating about out there – if we could just have more local investors, this will increase the level of investments made in early stage  businesses.

Like many women, I have to balance work, family and friends. I have three kids and I try to put them to bed at least four nights a week when I am in the country. I also juggle far too many things, but I like a life that is exciting and engaging.

I believe in giving back. I work as a pro bono advisor for a number of exciting start-ups in Kenya. I help their founding teams achieve their visions of scaling up and making an impact. I am impressed by the young people in Kenya and the number of job opportunities being created every day by young entrepreneurs. I wish more locals could support these businesses with their time and money to help them grow.

Focus, focus focus – and then execute.If execution is your weakness, then get a responsible and able co-founder.Also, relationships are the key to success, so network and build relationships out of your normal sphere of influence and you will see results.