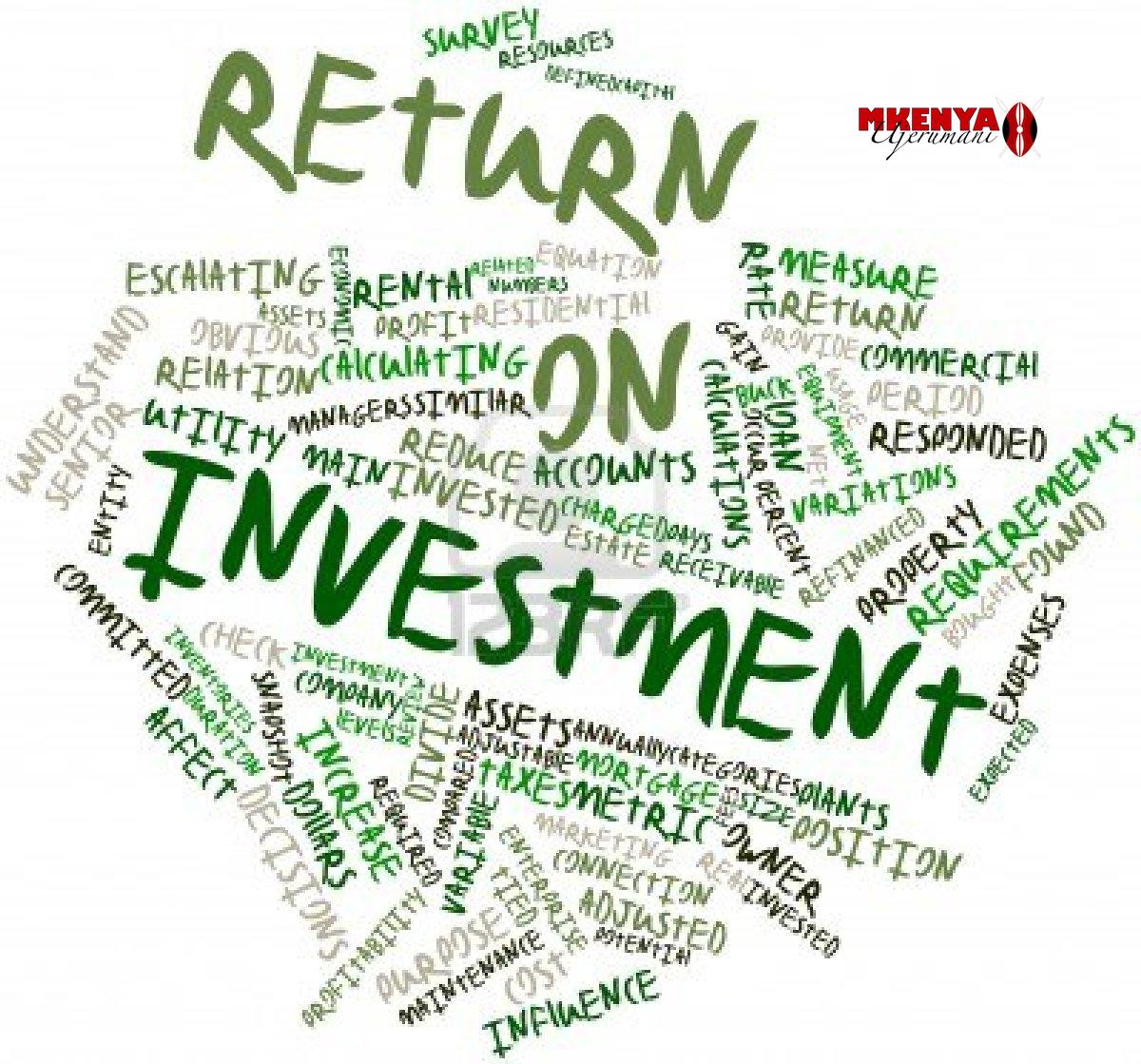 An article featured in the taz this weekend, focused on migrants living in Germany who insist on being buried in the land they came from. The same article, featured the story of three Kenyan sisters with a business.

There were three sisters, who had started a catering business in Berlin. Their business was doing well and they got major contracts in the area. As any other entrepreneur, the sisters wanted to expand their business. Being migrants in Germany, getting a loan from a German bank seemed impossible but also, had very high payment rates that they couldn’t afford.

Innovative Africans in the capital city had started a small chama, where members gave a certain amount monthly. This had in turn set up their own informal bank “On Bidong” that gave loans to their members at lower rates. The youngest sister, Josephine was a member of the  chama. When the sisters decided to expand their business, she (Josephine) went to the informal bank and requested for a loan.

At the same time Josephine had requested for a loan, the husband to one of the members passed away. The member wanted to be buried back home, and so the bank financed the repatriation of the remains. Unfortunately, that was the last transaction carried out by the bank. Shortly after it went bankrupt.

And here I throw back the ball to you. What do you do, invest in the living or invest in the dead? Should the bank have used all its money to send remains back home instead of help members who wanted to expand a business? The guy taken home was dead before and after the money was spent, yet the sisters left behind maybe had to shut down their business as they couldn’t find any financing.