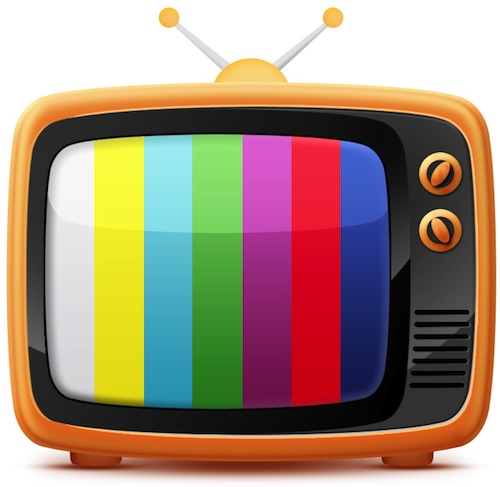 I think the worst law introduced this year was the forced TV licence fee on ALL households in Germany. Earlier, not having a TV was excuse enough not to pay the fee but not anymore.

The fee that amounts to €17.98 has to be paid by each household to finance the state run media stations namely ARD, ZDF, Deutschland Radio and some other smaller media outlets. Wondering where your money goes to? A recent report broke down the budget as:

ARD went ahead to break down their budget per tv-show per household:

It might look like little money but a rough estimate shows that the Tartort show gets a budget of about €62million.

At this rate, I just might start watching Tartort, if for nothing else then just because I pay for it. Can you imagine being charged for watching/listening to KBC?

But this comment sums up my view on German TV: “waiting in line is more fun than watching German TV.”