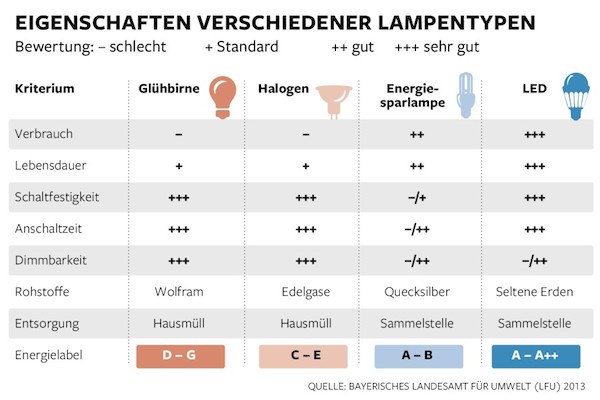 I told someone I run a website that shares info on German laws and the first question was, “Their laws change?”…..Yes. German laws tend to change several times a year actually. So here are the changes that come into effect today, 1st of March 2014.

From today, citizens can find all their data online from the 2013 tax year. With a mouse click, one will be able to create a pre-completed tax return form with data that was submitted to Treasury.

The system also performs a plausibility check and a non-binding prediction on a possible refund or extra payment. The pre-completed tax return is primarily intended as a guideline thus  taxpayers should definitely check the data in the system and where necessary, supplement and correct before they send their tax declaration forms to the tax office.

From beginning of the month flight passengers may use their mobile phones, notebooks and tablets during the entire flight in 250 of the 360 Lufthansa aircrafts.

The only requirement is that users put the devices in airplane mode. Making calls remains banned out of respect for accompanying passengers.

Today will see the “Umwandlungsverbot” enter into force in Bavaria. The regulation is intended to prevent long established local residents from being displaced by redevelopment and rising rents from their neighbourhood. It will prohibit the conversion of rental housing into condominiums from now on in Bavarian municipalities especially in the so-called “Erhaltungssatzungsgebieten” (preservation statute areas). In Munich many home owners had renovated apartment buildings in attractive locations planning to profitably sell them as condos. The new rules will affect 17 neighborhoods with around 107,000 homes and 193,000 inhabitants.

Owners of mopeds, scooters, ATVs, certain motorized wheelchairs and bicycles that do not drive faster than 45 km/h and have less than 50 ccm under the hood will now get a new, black license plate from their liability insurers.. The old green number plates will now be invalid. The colour of the label will reveal whether the driver has a valid insurance.

The redistribution premium for farmers

Farmers will now receive, a so-called redistribution premium. Small and medium sized businesses are set to benefit the most from this law. The first 30 acres, will be compensated at an additional premium of 50 euros per hectare, while the following 16 acres will be at 30 euros.

This will also free very small farms from bureaucratic burdens. Last year, the European Ministry of Agriculture decided to reform the EU’s agricultural policy, which comes into force in 2015. The improved redistribution premium for farmers are aimed to cushion small and medium-sized farms from the impact of the new EU regulations.

Ceiling, floor and bedside lamps will all come with a label on energy consumption. The label will inform clients what types of bulbs in each unit and their energy efficiency.

If a lamp is not suitable for example for energy-saving LED bulbs, the customer sees this before purchasing. The EU-wide regulation is to induce consumers to purchase energy-efficient products – and so reduce European energy consumption.

The regular council elections start this month across the country.

By the end of May, workers can vote for their representative bodies (Betriebsrat). All workers who’ve worked for the company for at least three months and are in non-managerial positions are entitled to take part in the workers’ council elections. Elections are held every four years and are governed by the Works Constitution Act.