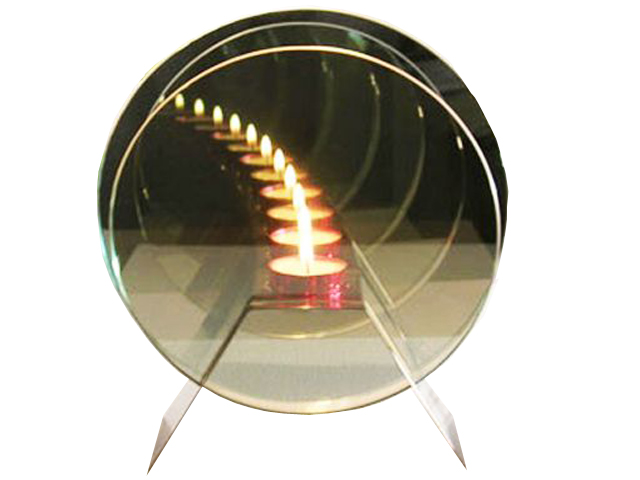 If you have a candle you don’t put it under the table but above so that it can shine light. In life you can either be a candle to bring light in the darkness or be a mirror to reflect the light from a candle. When you look at it, you might think the mirror is inferior to the candle but if you look at the distances the light travels with the mirror, you notice it is an integral part. The mirror mulitplies the capabilities of the candle.

What I’m I trying to say?

Many of us have the tendency to think that supporting others means we’re inferior. It’s sad that many of us prefer to start our own small, inferior, substandard projects instead of support someone who is better at the same thing and has something better established. Why build a million huts when you can come together and build a skyscraper? In sports though we only celebrate the athletes, it’s the trainers that make or break them.

Unfortunately, there’s also a group that is the fire extinguisher. They put off any candle and break any mirror they see. Those aren’t even worth discussing.

Competition is great, but it’s only worth it when you’re competing against equals or those better than you.

At work when they host or organize marathons, I’m always in the cheering squad (I’m very loud) and most of my colleagues always remark, “You should run in the marathon, come show us that Kenyan marathoner”….lol….if you know me, wooiii….the thought of me running is just a joke. If I ran in a marathon, I think the President himself would come and revoke my citizenship for embarrassing Kenya and Kenyans.

Now imagine the stupidity, if I went to the famous marathons (Cologne, Berlin, Düsseldorf etc.) in Germany and went to represent Kenya. I live here and can simply drive to most of these marathons, making it cheaper than flying in an athelete from Kenya, right? Wrong.

Even worse, imagine if I went and registered myself for marathons where they only have a specific number of Kenyans allowed. Not only will I be making a fool of myself and boring myself stiff by running for soo many hours but I’ll be taking the chance from a professional who would do much better than I’d ever dream of. Also, I’d be boring all those Ethiopians or other nationalities that come specifically to compete against the Kenyans to see how good they are. I doubt anyone would even be interested in a Kenyan who runs a marathon for a whole week…..lol….

As a community, we are like a body. Every part is special and useful in its own way. Just because your head can’t walk doesn’t make it inferior to your feet. Some of us are in very different fields (head and feet) and the most we can do for one another is support each other. While some of us are in the same field (arms) meaning we need to compete with each other and bring out the best in one another, not bring one another down. What use is there in having one arm with so much muscle while the other is a weak bone? We’re ALL essential to the success of the Kenyan community in Germany.

“Two are better than one, because they have a good return for their labor. If either of them falls down, one can help the other up. But pity anyone who falls and has no one to help them up. […] Though one may be overpowered, two can defend themselves. A cord of three strands is not quickly broken.”

In Germany there are more than 38 registered Kenyan Organizations. As a Kenyan in Germany, how many can you name? How many have you ever heard of? How many people do you know doing much more for the Kenyan community and aren’t in any organization?

When news broke of Jenny’s passing, for the first time in the history of Kenyans living in Germany, Kenyans came out and really united. There was drama kama kawaida BUT the goal which was to find Jenny’s family and eventually have Jenny go home remained at the core of most activities. And didn’t we succeed? Wasn’t the family found and Jenny given a going home befitting a princess? And then what happened? People are back to the nonsense again.

The reason we continue to fail and have so many conflicts within the Kenyan Community, is because we’re fighting to do things we’re not good at nor passionate about; and until we start following our own passions and dreams instead of those of others, we’ll continue fighting.