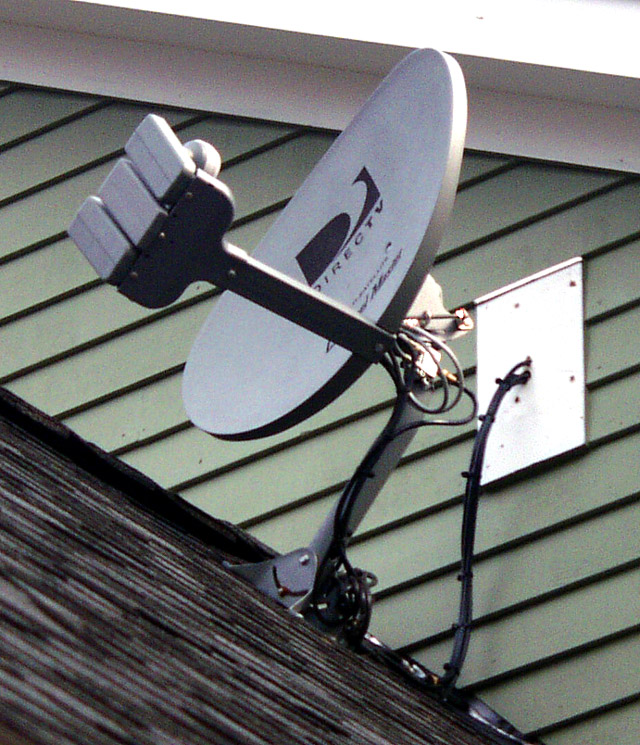 According to a ruling from the highest court in Germany, foreign tenants don’t need the landlord’s consent in order to install a satellite dish. Usually in Germany, most landlords argue that satellite dishes are ugly thus discourage tenants from installing them.

The Bundesverfassungsgericht ruled that the foreigner’s right to staying in touch with their homeland and language overruled the landlord’s right to a “beautiful” scenery. The court insisted that the installation of the satellite should be for the foreigner to watch channels from their home country. According to the court, Freedom of access to information overrules the ownership laws.

This ruling was in response to a Landlord who had sued his Turkish tenant for refusing to remove the satellite dish. The Tenant had gone ahead and installed the dish without asking for permission from the landlord and the landlord was angry at the fact that the dish spoiled the beauty of the wall to the apartment. The landlord ordered the tenant to bring down the dish, but the tenant didn’t and they ended up in court.