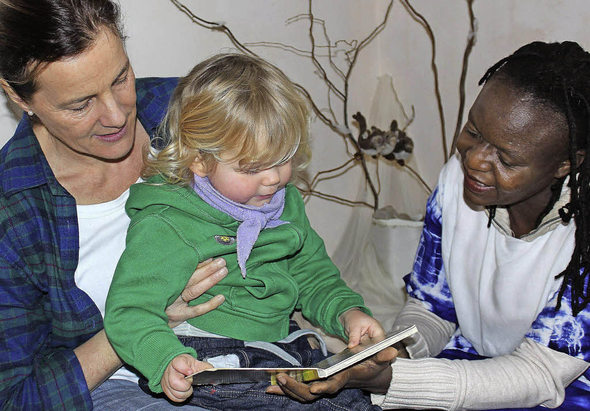 Since the idea was initialised, the schools have kept in touch solely through emails and this is the first time Sylvia is visiting the partner school. Sylvia has been attending classes with the children who are constantly fascinated by her skin and hair with some asking if her hair is made of wool. Sylvia has noticed that although the schools both have the same goals, they continue to have different methods of achieving them. Though there are no concrete plans on the future of this partnership, both schools are sure they want to continue with it.

The Waldorf Kindergarten was first introduced in Kenya in 1989, but there are only 2 opened thus far. Many more Kenyans prefer to have their children attend foreign school programs as they lack confidence in the Kenyan system. (I didn’t say that, it was from that interview).

Does the Number of Foreigners in a Class Determine the Success Rate?