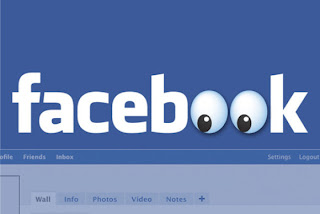 A few fire brigadiers are in BIG trouble due to their facebook activities. Earlier this week, one of the brigadiers posted a comment on Facebook against the Oberbürgermeister of Düsseldorf and 9 of his colleagues liked the comment, and this might lead to all of them losing their jobs.
The 10 brigadiers were suspended until April, but the Oberbürgermeister aims to make sure they learn their lesson by firing them for good when they return in April.

The comment that states „Erst wenn der eigene Bürostuhl brennt, wird Herr Elbers erkennen, dass man mit Infopavillons keine Brände löscht“, posted wasn’t even the brigadier’s own view but something he copy pasted from an online newspaper comments section. The comment alludes to the expensive project Mr Elbers, the current Oberbürgermeister in Düsseldorf has been undertaking

The OB has been accused of being overly sensitive to be affected by such a comment and trying to mute all critics. The brigadiers’ lawyer has sharply criticized the OB’s move and has argued that brigadiers and any other public servants have a freedom of expression like all other citizens thus shouldn’t be punished for this incident.

Kenyan shows up for a driving lesson drunk