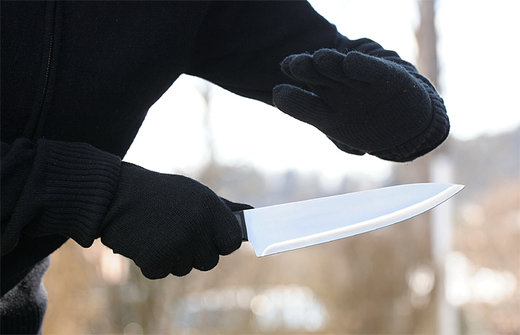 Last Saturday while most of us were dead asleep just before waking up early to go to church, a Kenyan woman in Brandenburg was attacked at the Bahnhoftunnel in Luckenwalde (Teltow-Fläming).

According to the Police who appeared at the scene when they were called in to help the lady. The attack was triggered by the lady’s skin colour. The attackers are believed to be Neonazis, and were out to harm the lady only because she was black.
One of the attacked her by kicking her till she fell on the ground while the other hauled insults at her. The two attackers aged 20 and 22 respectively, were drunk and even went ahead to threaten the police when they appeared at the scene of the crime.

Both boys were arrested and charged with Assault and defamation. The Kenyan lady suffered some bruises and haematoma (localized collection of blood outside the blood vessels).

Anyone finds it weird every time an African is attacked by Neo-nazis, they happen to be Kenyan? Is it a coincidence?

In short, be careful where you hang out at night and with whom. You never know where the mad people are.