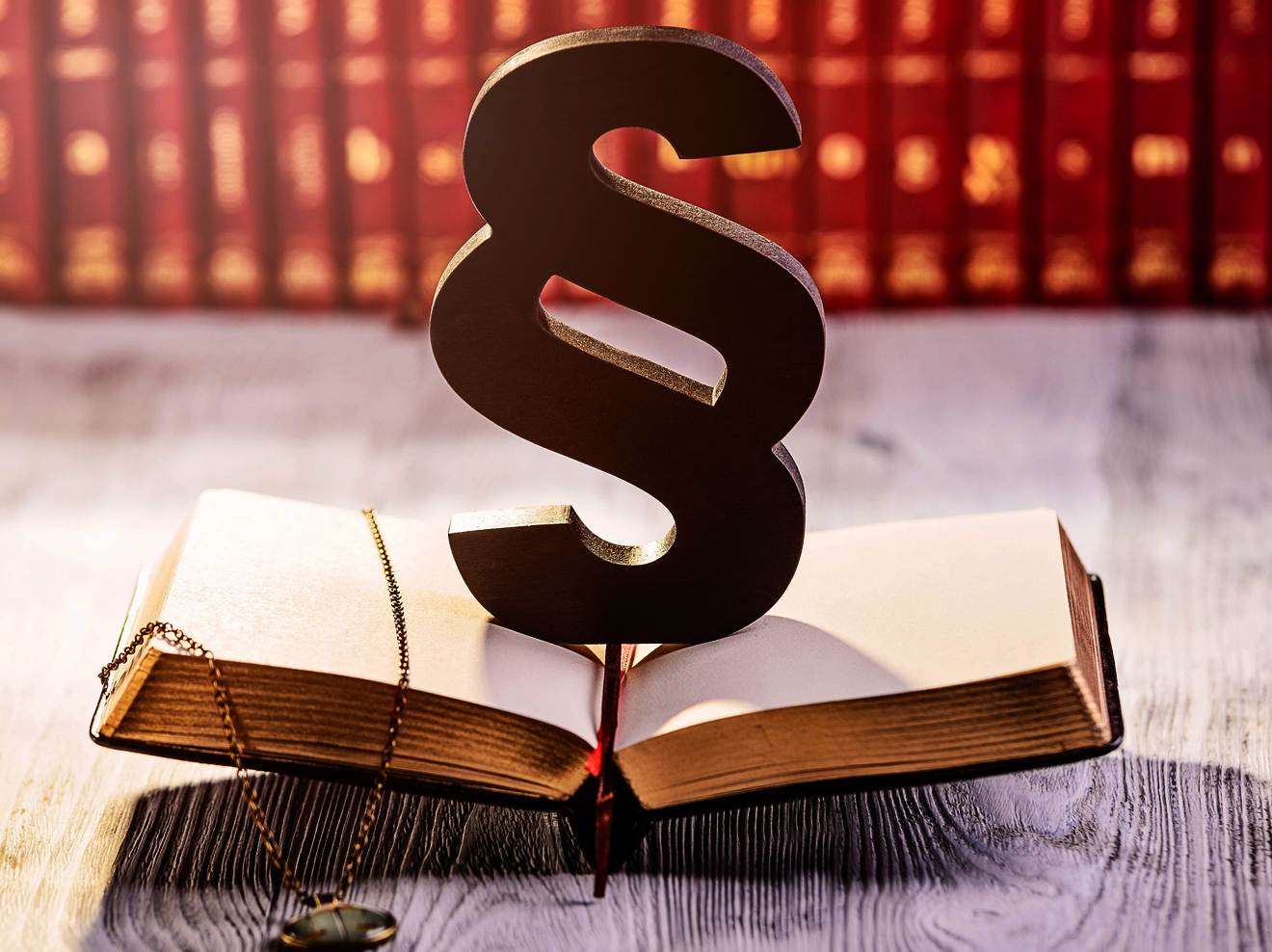 New month, new laws. Here’s what to expect in Germany from April 1st.

From April 1, start-up (who apply) will have more capital at their disposal. The federal government is providing 790 million euros from the European Recovery Program special fund (ERP) for them. That’s twice as much capital as before. Start-ups can also backdate their claim to 1st January 2018.

The ERP Special Fund has been around for over 60 years and was designed to support the economy. In the 90s it became primarily for the mid-size enterprises.

The European Union wants to reduce the acrylamide content in French fries, coffee, bread and cereals. From 11th April, new regulations will apply to foods containing acrylamide. This carcinogen is created when certain foods are heated, such as starchy fries, pastries, breakfast cereals, baby food, coffee, chips or bread. These regulations will require that:

Consumers will have to contend with fries that are less crispy with the enforcement of these new regulations, but you will have one less thing to worry about.

There are also changes to baked goods. For the hobby bakers at home, detailed instructions will be distributed to explain to what level you should allow baked goods to brown. A so-called “Browning” Table will also be released when these regulations come into effect.

Persons insured under the statutory health insurance must adjust to higher co-payments for prescription medicines starting from April 2018. Patients will have to pay 5 to 10 euros for prescribed medication. This was announced by the German Pharmacists Association (DAV). A possible cause for this change is the reduced fees introduced earlier this year. The insurance company, reduced their fixed fees for their clients, therefore also reducing the amount the insurance companies would pay for the medication thus passing on the costs to the consumer. With this move, the insurance companies are looking to save up to 105 million euros – per year!

Limitless online streaming in the EU

In the case of online subscription services, like Netflix, SkyGo and Amazon Prime so-called geo-blocking will no longer apply. Paid streaming services for films, music or video games will be available in all other EU countries at no extra costs for the consumers. So if you pay for Netflix in Germany, when you go on vacation in France, you won’t need a different account nor need to pay an extra fee to use the service. However, this will only apply for a specific time period and may NOT apply to free content e.g. videos from the state-run agencies.

From 1st April, 2018, the eCall automatic emergency call system will become mandatory in all new EU car models. With the new system, the number of fatalities could be reduced by ten percent, the EU Commission estimates. In the event of an accident, eCall should automatically dial the standard European 112 emergency number. Helpers should be able to find their way to the accident faster – even if the driver is unconscious. Cars must be equipped with a GPS receiver, antenna, crash sensors and intercom for this purpose. Auto manufacturers were required to include this new system in all cars built starting from March 31.

Pouring lead, a common tradition on New Year’s Eve has been banned. Although not explicitly, the reduction of the amount allowed by more than 50% translate into an implicit ban. From 1st April, a European Union Chemicals Ordinance sets the upper limit to 0.3. According to the Stiftung Warentest the current upperlimit is 71 percent.

New Property Laws and How they Affect You

How Much Do Services to the Public Cost?

Cities in Germany and Europe With the Worst Traffic Jams