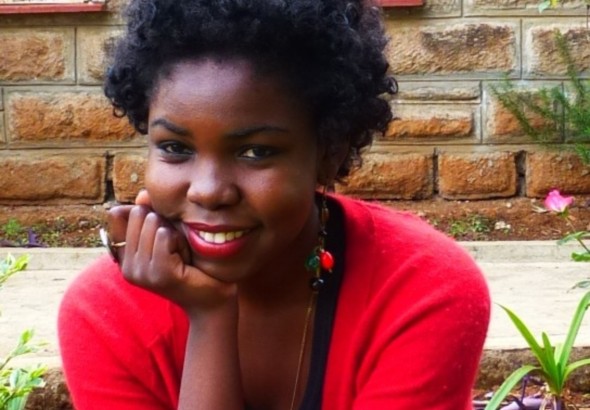 As part of the “Caine Prize for African Writing zu Gast in Köln“, the Allerwelthaus “Stimmen Afrikas” in Cologne together with theHeinrich-Heine Universität Düsseldorf will be organising two reading sessions with Kenyan writer, Okwiri Oduor.

Okwiri Oduor, born in 1988 in Kenya, shot to fame in 2012 with her novella, The Dream Chasers, which was highly commended by the Commonwealth Book Prize. In 2014, she won the Caine Prize for African Writing for her short story, My Father’s Head, which you can read here.

Kenyan hit by a car in Coburg

Outlets Sales for the Shopaholics

From Refugee to Helping Refugees Integrate into German Society

First African Literature Festival in Germany Kicks Off in Berlin