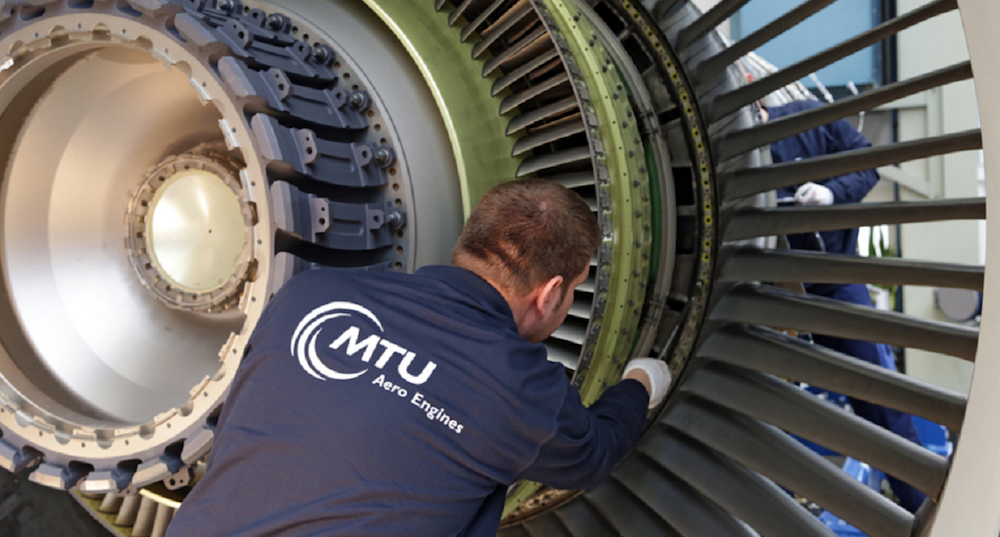 The German airplane engines maker, said the service contract would see it provide maintenance and repair for the CF34-10E engines used in the airline’s Embraer 190 aircraft. Kenya Airways operates a fleet of 15 Embraer190s – the largest CF34 fleet in Africa.

“MTU Maintenance has been chosen by Kenya Airways as one of its two contractors for the maintenance, repair and overhaul of the CF34-10E6 engines for a period of five years.”

The maintenance and repairs will be performed in Germany at MTU’s Maintenance base in Berlin-Brandenburg .

High fleet maintenance costs have been cited as a major expenditure item for the troubled airline which is implementing a multi-pronged turnaround strategy to boost dwindling fortunes. In 2014 Kenya Airways signed a multi-million dollar deal with Illinois-based AAR, a company that maintains and repairs aircraft, to service its Boeing 737 aircraft.

The Embraer 190 is the third of the brand-new four-member Embraer E-Jets family of commercial aircraft and entered service in August 2005. MTU Maintenance has been maintaining engines from the CF34 family since 2003.

MTU Aero Engines AG is Germany’s leading engine manufacturer. The company is a technological leader in low-pressure turbines, high-pressure compressors, turbine center frames as well as manufacturing processes and repair techniques. In the commercial OEM business, the company plays a key role in the development, manufacturing and marketing of high-tech components together with international partners.

In the commercial maintenance sector, the company ranks among the top five service providers for commercial aircraft engines and industrial gas turbines. The activities are combined under the umbrella of MTU Maintenance. In the military field, MTU Aero Engines is Germany’s industrial lead company for practically all engines operated by the country’s military.

MTU operates a network of locations around the globe; Munich is home to its corporate headquarters. In the fiscal year 2015, the company had a workforce of some 9,000 employees and posted consolidated sales of approximately 4.4 billion euros.

Which African Country is Doing the Most to Boost Energy Supply