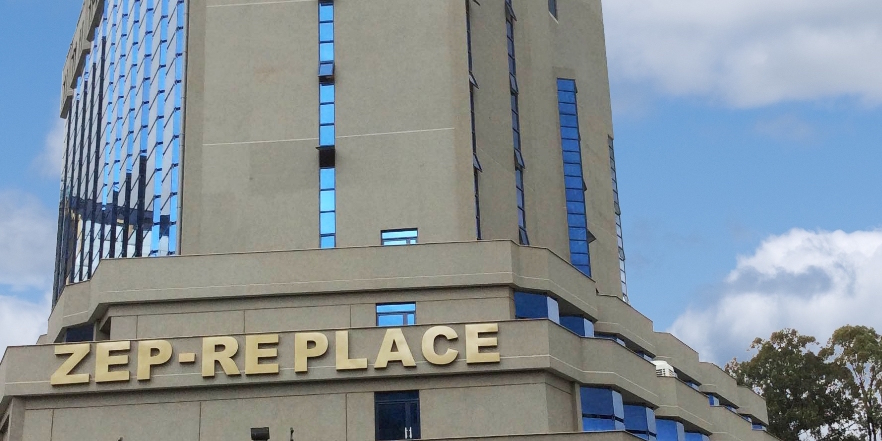 German investment fund has bought a stake into a Kenyan reinsurance company for KSh. 1.4 billion.

“This capital will assist the company to build on its operational results realised in 2015 which saw a 10.6 per cent growth in our business underwritten from $125 million in 2014 to $138.8 million in 2015,” Zep-Re managing director Rajni Varia said.

DEG first bought into Zep-Re in 2014 making an estimated investment of up to Sh1.3 billion for 11 per cent stake.

The private reinsurer is owned by a mix of private firms, sovereign wealth funds and governments making up the Common Market for Eastern and Southern Africa (Comesa).

The company says Zep-Re they currently write over 4,000 treaties from 500 companies in 50 countries drawn from Africa, Middle East, and the Indian Sub-continent.

The firm said the additional investment signals DEG’s confidence about ZEP-RE’s future prospects and comes amid increased interest in the company by other global institutional investors.