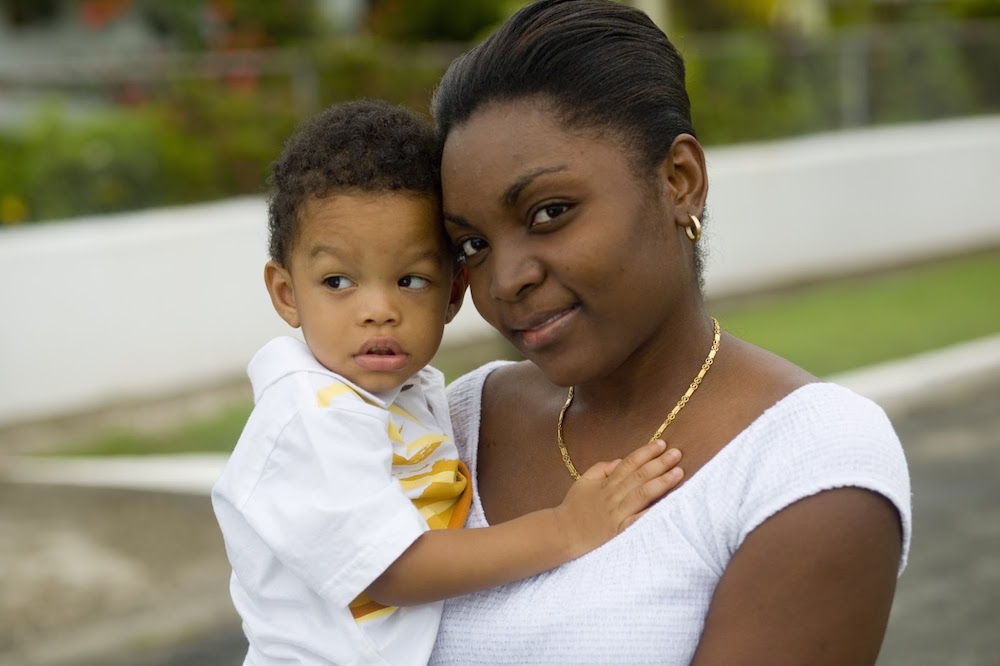 When it comes to naming a child in Germany, you just don’t wake up and give your child a name because you like it, you also need to check whether the law allows you to give your child such a name.

Remember, the Kenyan-Nigerian girl born in Berlin and her parents wanted to name her Berlin? But the local government was against it and the issue escalated and they even went to court? (READ: Kenyan-Nigerian couple fights to name their child )

Well, so how should you name your child in this country? Here are a few rules to consider:

This explains why the Kenyan-Nigerian child couldn’t be named Berlin, which is the name of a city.  You may also not use a surname as a first name. This however is complicated in cases where Kenyans for example use the names interchangeably. Without the English names, most Kenyans have as first names, our middle names and last names can be interchanged easily. In such a case, the German officials might have issues with this naming. However, you can apply for a letter from the Kenyan embassy in Berlin, then explains this tradition thus allowing you to name your child based on your traditions

For brands on the other hand, it can be quite tricky considering some brand names were originally first names like Mercedes. In such a case, you only need to show the history of the name or show that it is used elsewhere in the world.

Should easily identify the gender of the child

Unisex names are usually frowned upon and if you insist, then you also need a second first name that can differentiate whether the child is a boy or a girl. Names like Kim, Alex and Ashley may need an additional name.

Not more than 5 first names

What we Kenyans call middle names, would count as first names. In this case, you are only allowed to have a maximum of five first names.

Shouldn’t be insulting or make fun of the holder

As a parent you may not give your child a name that can be considered an insult or may end up making fun of the child. Names like Adolf Hitler, Superman or Borussia are not allowed. Or those that decide to name their children after a statement, “Holy Ghost Fire” or “Prosperous Annointed Blessings”

The short form of a name may be registered e.g. Liz for Elizabeth or Tina for Katharina; but not the affectionate forms (Koseform) e.g. Lizchen or Trinchen.

Bible names can be quite tricky. Germany regulates this by saying, all bible names that have a negative connotation like Delilah, Lucifer, Cain and Judas aren’t allowed. However, you are allowed to use the names of saints and other bible names e.g. Jesus, or Virgin Mary or the normal Elijah and Peter.

Should be socially conscious

Although this rule isn’t defined in the laws, this applies to names that may have a negative association despite the name being neutral. These can be names that are only “seen badly” in Germany but are perfectly normal in the rest of the world e.g. Kevin, a very popular name in Kenya in the 80s and 90s, in Germany it however tends to allude to a small, fat, naughty kid with bad grades and a bad attitude, who will most likely end up on welfare (Hartz IV).

With the current trend of people to name their children using Hebrew, Egyptian or old Greek names; you can run the risk of misnaming your child e.g. the name Isis, originally means the goddess of nature and the sky, but with the recent association of the name with the Islamic State or Iraq and Sham (ISIS), some parents have been forced to rename their children.

The classic: one surname as the family name

This is the most common and the easiest to understand. A couple agrees before their wedding to settle for a common family name in order to fulfill a social norm. It can be the man’s or the woman’s surname that becomes the family name. However, in majority of the cases, the woman takes the man’s surname and it becomes the common family surname. Gerhard Benedikt, Head of the Registry Office in Munich says that for many men, it is still important to pass on family names to their children. However, some may break with tradition, especially if the woman has an exceptionally nice name or even a title of nobility. If the name is difficult to pronounce or to write, it is quite common for people to drop it, and take the alternative of a maiden name.

With people getting married later in life, most couples come together after having established a career and even a brand with their maiden names. After marriage, it becomes easier to hyphenate the maiden name with the chosen surname, to make sure clients and your networks can still identify you. For example if Mike Omondi marries Angela Mutembei, the couple may choose the name Mutembei as the family name, in which case the man will change his name to Mike Omondi-Mutembei and the lady will also add the man’s name to hers, keeping Mutembei as the last name to Angela Omondi-Mutembei.

However, since 1993, it is discouraged for a child to be given a double name. This is to prevent children getting “tapeworm” surnames. It’s not explicitly illegal, but you’ll get into a long discussion at the Standesamt about it. In the example above, this couple’s children would have the surname Mutembei and not .

Children with a different Surname from their parents

This is an issue that affects specifically the Kikuyus living in Germany, who choose to follow the naming traditions from their community. By Kikuyu tradition, the family will usually not take up the father’s last name but his “middle name”, which is his name, unlike the surname that belongs to his father. For example Peter Kamau Mwangi, will usually use the name Kamau as his family’s name, meaning his wife is Mrs Kamau and not (Mrs. Mwangi is Peter’s mother). His first son will be Elijah Mwangi Kamau, with Kamau as the surname which differs from his father’s surname Mwangi.

In such a case, the German officials might have issues with this naming. However, you can apply for a letter from the Kenyan embassy in Berlin, then explains this tradition thus allowing you to name your child based on your traditions.

Since the reform of the child law in 1998, children born of unmarried parents get their surname based on who has custody of the child. The parents may submit a joint custody declaration to the Youth Welfare Office (Jugendamt) before the birth of the child, which will help to determine the child’s surname. In situations where the parents have no joint custody under the current law, the mother automatically becomes the sole custodian and the child automatically takes up her surname. The mother may also decide to give the child its father’s last name.

Changing the child’s surname is discouraged and only allowed in exceptional cases.

Important: From the age of five years, name changes are only possible if the child also agrees, and through the officially registry office.

Inheriting a Rented Apartment – What you need to know

Getting loans in Germany as a Foreigner