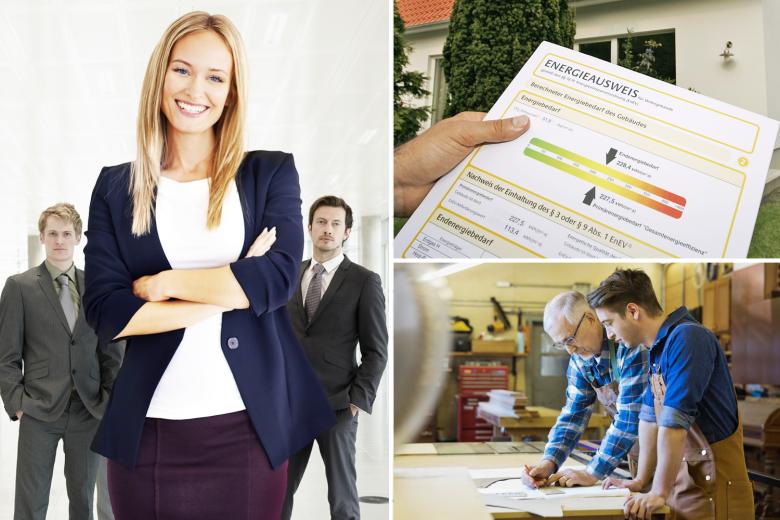 With the influx of refugees, there are discussions on where best to get them jobs. Some sectors of course have a higher deficient of employees than others.

Die Welt, came up with these 5 sectors:

Unlike most professions, this is one of the few that doesn’t require any knowledge of German. With most of the current truck drivers in Germany heading for retirement, the Deutschen Speditions- und Logistikverband (DSLV) is looking to encourage more foreigners and especially refugees to get into that sector.

The perpetual demand for nurses in Germany continues and though the Deutsche Pflegerat is looking to get many foreigners to sign up for the nursing Ausbildung, the value placed on nursing differs. Most of the refugees coming in are young men, who come from countries where nursing is considered a female profession thus not valued highly by men.

Another huge potential lies in the hospitality industry. This is a sector that has grown exponentially recently but with very few people joining the workforce. Last year 32,000 positions remained vacant with 7000 Ausbildung positions also not being filled.

This is a HUGE industry with most Ausbildungen falling under this sector. And many are running low on young starters. This year alone, 17,000 positions were left unfilled for lack of applicants. The potential here for migrants and refugees, is quite high, with the Zentralverband des Deutschen Handwerks, going out of their way to encourage more people to get into the Ausbildungen they offer.

The potential here isn’t that huge, but should at least work as a stepping stone as the new migrants try to find their way around Germany. However, the law has to be relaxed to ensure more refugees get in. Currently, a refugee is allowed to work after staying in Germany for 3months, however, in order to take up a part time position, they require to have been in Germany for 15months.