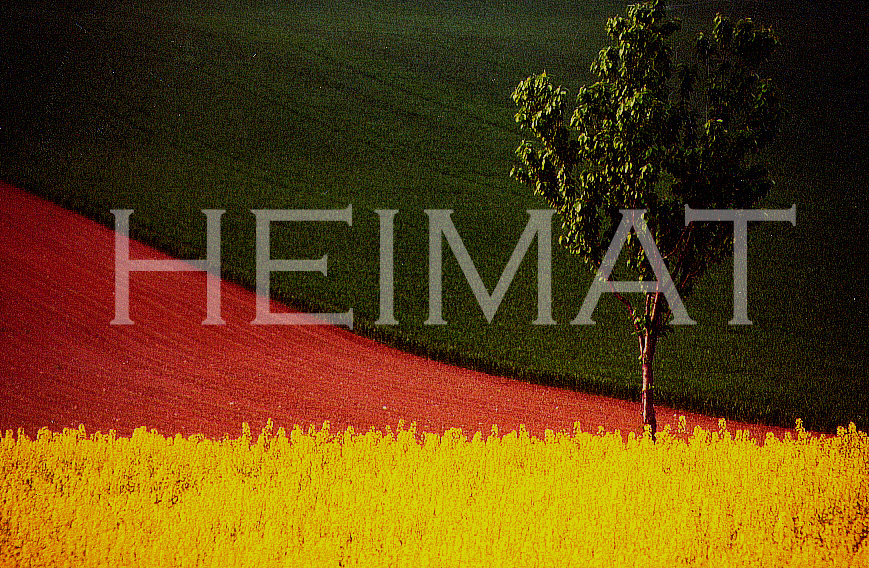 In a new series dubbed, “Fremde neue Heimat” (A strange new home) organised by a German radio station, “Deutschlandfunk” a Kenyan lady took the chance to share her story on being a regfugee in Germany and her reasons for leaving Kenya.

Sheila Njuki, a Kenyan asylum seeker in Brandenburg was the first in this new series.

In her monologue Sheila begins by introducing herself, then goes to compare Kenya to Germany. She argues that life in Germany is easier than life in Kenya. She goes ahead to say most Germans would be unable to live in Kenya, as some people in Kenya have no money and no food. She adds that she’s shocked that Germans actually get depressed despite the better living conditions.

In Kenya, the poor are unable to feed their children or educate them or even take them to hospital for lack of money, unlike in Germany. “Education is for the rich”, she says. She alludes to being in a better position for having had her child in Germany instead of Kenya. “In Kenya, everything costs money”, Sheila says.

She ends her monologue by explaining why she left Kenya. Sheila who comes from Murang’a claims her parents tried to marry her off to an old man when she was only 17 years old. Her parents were poor and wanted to make money from marrying her off. “That’s life in Africa, where young girls are married off for money”, she adds.

She goes further to explain that her family also tried to force her to be circumcised.

The series will run from 5th October till 22nd October, every Monday till Saturday at 8:27am. It will share stories of 16 refugees living in the 16 federal states.

You can listen to Sheila’s monologue here: