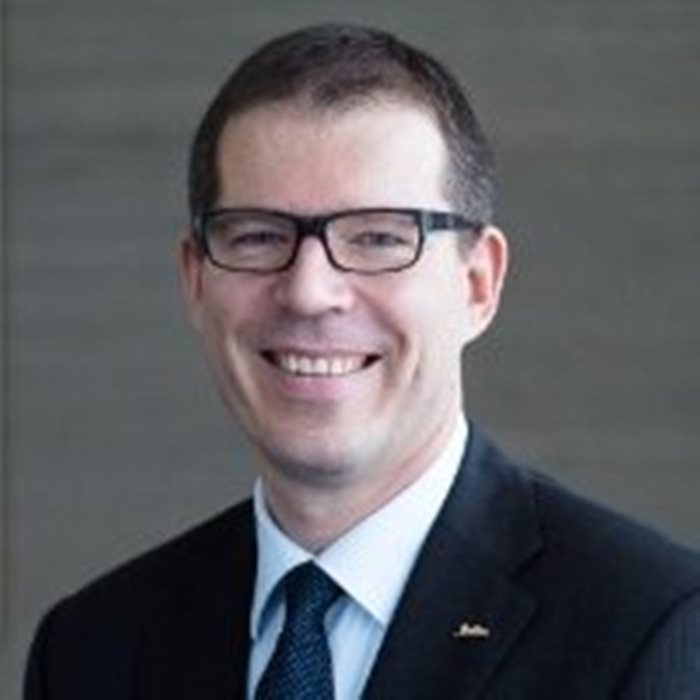 The Brussels-based Carlson Rezidor Group, which owns Radisson Blu Hotel, rated five-star will be opening their first hotel in the region this June.

A German man, Jens Brandin, has been hired to head the upcoming hotel that will be located in Nairobi’s Upper Hill district. The career hotelier, is to set up Carlson Rezidor’s first hotel in the region and woo holidaymakers and business travellers visiting Kenya to the facility.

Brandin has worked with Carlson Rezidor for about 16 years in Germany, Ireland, UK and was the general manager at Radisson Hotel Kaliningrad in Russia for nearly four years before his Nairobi posting.

“The key remit for this appointment was to ensure we brought in someone with not only great commercial expertise but also a person committed to other key elements of the role such as people development,” Mark Willis, vice president Middle East and Sub-Saharan Africa for the Rezidor Hotel Group, said in an interview.

The €67.7 million Radisson Blu Nairobi set on 2 acres of land is owned by businessman Michael Kairu (58.7%) backed by four Nordic private equity funds namely Swedfund (21.3%), Finnfund (10%), Danish investment fund IFU (10%) and Norfund. Norfund does not own an equity in the hotel but provided part of the €7.85 million loan advanced to the project through Afrinord, a joint venture fund backed by four Nordic countries.

The incoming boss will have to fight for market share with established five star hotels in Nairobi including The Tribe, Serena, InterContinental, Villa Rosa Kempinski, Crowne Plaza and Hemingways.