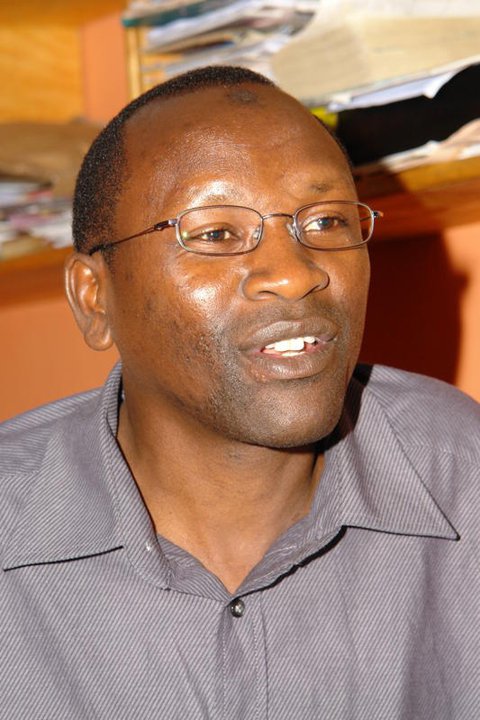 It is with heavy hearts that we announce the passing of Omar Babu (Abu Marjan), best known as Mwalimu.

Omar Babu, passed away at the Avenue Hospital in Nairobi on Tuesday, 20th January. He left behind a wife, Fatma Ghalib, and two children.

The 48 year old, was originally from Chuka Meru, and is well known on Facebook for his Swahili poems. He had collected over 500 of them and his book will soon be published in Germany

After passing his Certificate of Primary Education (CPE), he joined Chuka High School for his ‘O’ Level education between 1981-1984 and proceeded to Mbiruri Secondary school for his ‘A ‘Level studies. He joined the University of Nairobi where he studied for a BA (Anthropology) but had a keen interest in Kiswahili. 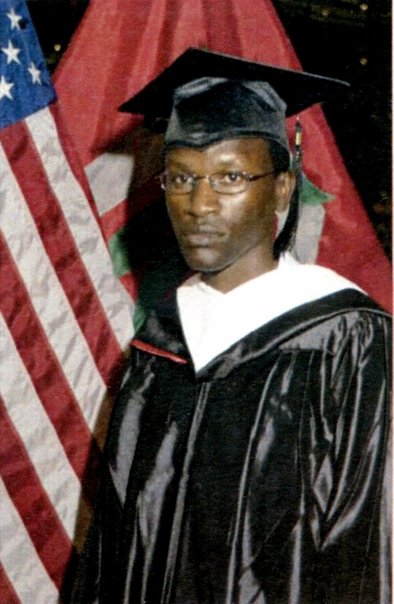 Upon graduation, he worked for the Museums of Kenya, as the first curator of the Maa Cultural Museum in Narok, before joining Nation Media Group as a translator in the Broadcasting Division.

At the time of his death, Omar had enrolled for a PhD degree in Anthropology with interest in Qasda, an Islamic poetic genre.

He was diagnosed with liver cancer late last year and was given a few months to live, leading to his decision to return home in December 2014 where he wanted to spend his last days near his family as he recuperated.

He was buried on Wednesday evening at 5pm at the Kariokor Cemetery in Nairobi. 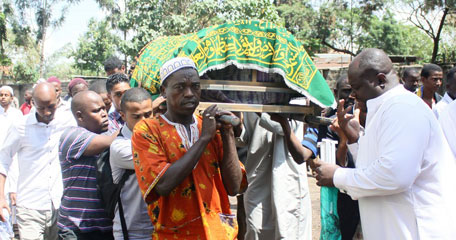