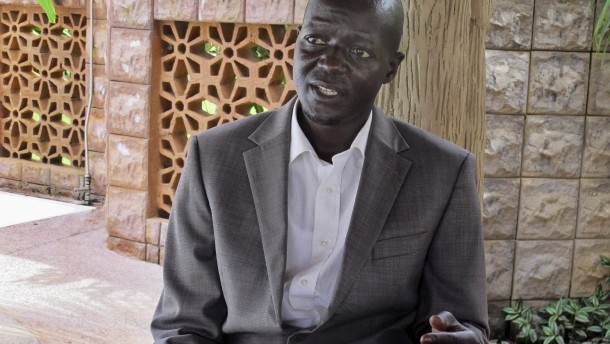 The Ugandan doctor admitted at the Frankfurt University hospital has been discharged after seven weeks of treatment for Ebola. The hospital confirmed that the doctor had been cured of the Ebola virus and had returned to his family.

The doctor from Uganda is now back home with his family and is doing well, the University Hospital said on Thursday. He had left the hospital on November 19th. “We are happy that we were able to help the patient to his recovery,” J. Schölmerich, the Medical Director and Chief Executive Officer of the University Hospital, said according to the release.

The doctor who worked for an Italian NGO, was infected with the dangerous Ebola virus in Sierra Leone. He was brought to Germany for treatment early October, where he was treated in the isolation ward of the Frankfurt University Hospital.

He is the second recorded  patient to be treated and cured of the Ebola virus in Germany. Upon his arrival in Frankfurt on October 3rd, the doctors had declared his state of health as detrimental.

A total of three Ebola patients have been treated in Germany, one died, two were cured and released.